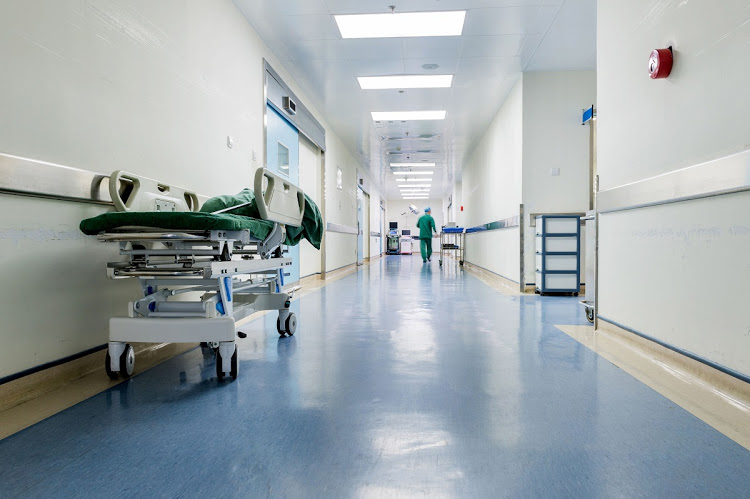 THERE is rampant xenophobia among health workers in Gauteng. This is according to the findings of a study done by Wits University that was released recently.

Among other things, the study found that enrolled nurses and nursing assistants had lower scores for sensitivity to the needs of migrants, suggesting that their views were more exclusionary. This left to question whether the training of enrolled nurses and nursing assistants is sufficient to instill ethics, values, and culturally responsive health care.

According to the study, the pattern of health provider responses was complex and nuanced.

“For example, although they reported ambivalence on sensitivity to the health-care needs of migrants, they strongly agreed that they provided the same quality of care to migrants as to South Africans. This divergence might suggest that they honour their professional and ethical obligations, even though they may not be that sympathetic to the needs of migrants,” reads the report.

The report, however, pointed out that some health-care providers who took part in the study said they never discriminated against migrants or delayed care to migrants. But the study found a significantly higher mean score for these two items among enrolled nurses and nursing assistants, indicating more discriminatory attitudes and practices in this group.

Though the study said age variation against migrants requires further research, it found that health providers in the oldest category (over 55) reported more discriminatory views. The study also found that older individuals tend to hold more conservative views and that health-care workers who had been at the same health institution for over 10 years seemed to be more discriminatory towards migrants.

The report found that medical doctors were more likely to report that they had witnessed discrimination of migrant patients in their workplace.

“A possible explanation for this finding is that medical doctors may be more aware of acts of discrimination against migrants and thus, able to notice such practices when it occurs,” reads the report.

Importantly, these findings suggest that medical xenophobia occurs, as described in a previous study on the SA public health system.

The study also found that health providers born outside SA expressed greater sensitivity to the needs of migrants but pointed out it was not surprising because those health providers are also migrants, and hence identified with migrant patients.