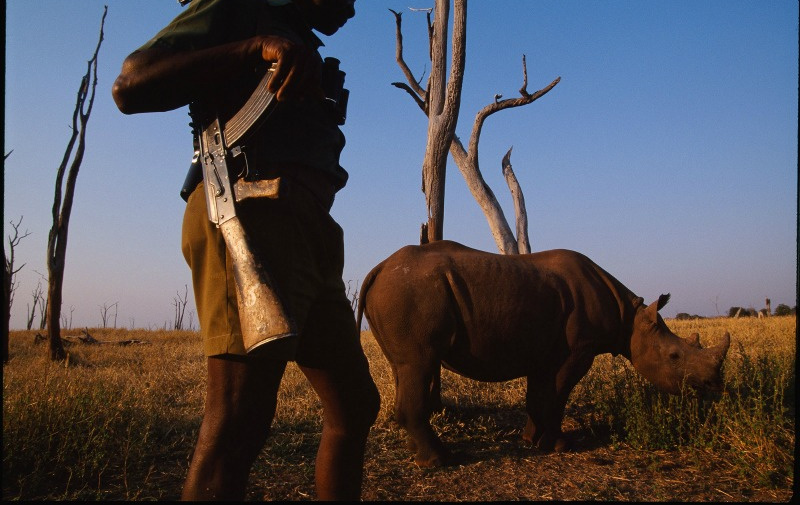 VICTORIA FALLS: Police here have arrested a Zimbabwe Parks and Wildlife Management Authority (Zimparks) ranger on suspicion of poaching after he was found with three rifles and wire snares hidden in his house.

Munashe Marumisa, 32, was arrested at his compound at the Zimparks’ Katombora camp after police searched the house following a tip-off.

They recovered two AK rifles and an FN rifle as well as some wire snares.

Marumisa was charged with possessing ammunition without a certificate and possession of Class One wire snares for the purposes of trapping animals when he appeared before Victoria Falls magistrate, Rangarirai Gakanje Thursday.

He pleaded not guilty to both charges claiming that police officers planted the firearms and wire snares in his house.

“I don’t know anything about these rifles and wire snares and I suspect that the police planted them just for the purpose of arresting me,” Marumisa told the court before he was released on free bail.

“On 11 January at around midnight, police officers and rangers proceeded to Katombora Park along Kazungula road for investigations. While there, they went to Marumisa’s house and upon searching, they recovered two AK rifles and a 03FN rifle as well as class one wire snares,” said the prosecutor.

Marumisa was arrested after failing to produce a permit authorising him to possess the ammunition.

He is suspected to be part of five others who include a soldier, police officer and a ranger that were arrested two months ago after they were found in possession of firearms and various wildlife trophies for different animals.

Just like Marumisa, the five were found with rounds of ammunition and guns after a swoop at their homes amid growing fears that security personnel was abusing service ammunition for poaching.

Mascot Mbabavi a police officer, 35, and stationed at Fairbridge outside Bulawayo and attached to the Zimbabwe Republic Police (ZRP) Support Unit Delta Troop, Anymore Sikuka, 37, a soldier stationed at 1.2 Infantry Battalion in Hwange, Kissmore Munsaka, 32, a ranger as well as three Victoria Falls hospital staffers Vester Chimidzi, 43 and 48-year-old Buuya Sikuka were also arrested after a tip-off that they were caught selling a lion head and skin.

They are in remand prison for hunting and selling animal products without a permit, possessing firearms, using Class One wire snares as well as theft.