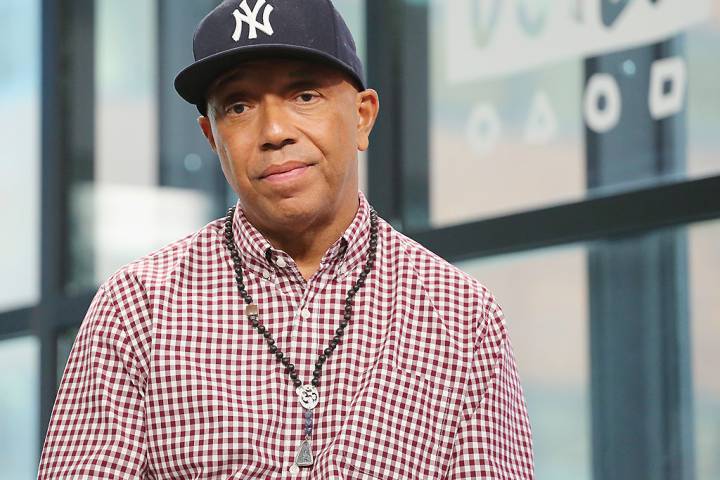 UNITED States: Hip-hop magnate Russell Simmons was slapped Friday with a $10-million rape lawsuit filed by a woman in Los Angeles, the latest in a string of accusations against him ranging from harassment to rape.

The unidentified woman said in the complaint filed in the Los Angeles County Superior Court that the mogul raped her in a hotel after the two met at concert and then went to a club.

At least nine women have now come forward with misconduct allegations against the 60-year-old Simmons.

In January, aspiring filmmaker Jennifer Jarosik sued him for alleged rape, seeking $5 million as she called for a reckoning in the hip-hop industry on the mistreatment of women.

In light of the most recent suit, Simmons released a statement saying “I vehemently deny all the allegations made against me.”

“They have shocked me to my core as I have never been abusive or violent in any way in my relations with women,” he said in the statement, noting that he had submitted to and passed several lie detector tests concerning such allegations.

In the latest complaint, the woman said Simmons lured her into his hotel room, threatened her, and then “threw her on the bed and raped her.”

She said she first met the rap impresario at a concert she had attended with her son, and that Simmons had invited her to an after-party.

Filmmaker Jarosik alleged in her suit that Simmons — who stepped down from all of his business roles after the first allegations against him surfaced — propositioned her for sex.

When she said no, he allegedly hit and raped her.

Simmons was an enormously influential figure in popularizing hip-hop, co-founding the Def Jam label that brought rap acts such as the Beastie Boys, LL Cool J and Public Enemy to a broad US audience.

The recent spate of allegations against him surfaced as the #MeToo movement gained steam, with scores of women speaking out over harassment, assault and rape in the wake of disgraced film tycoon Harvey Weinstein’s downfall.