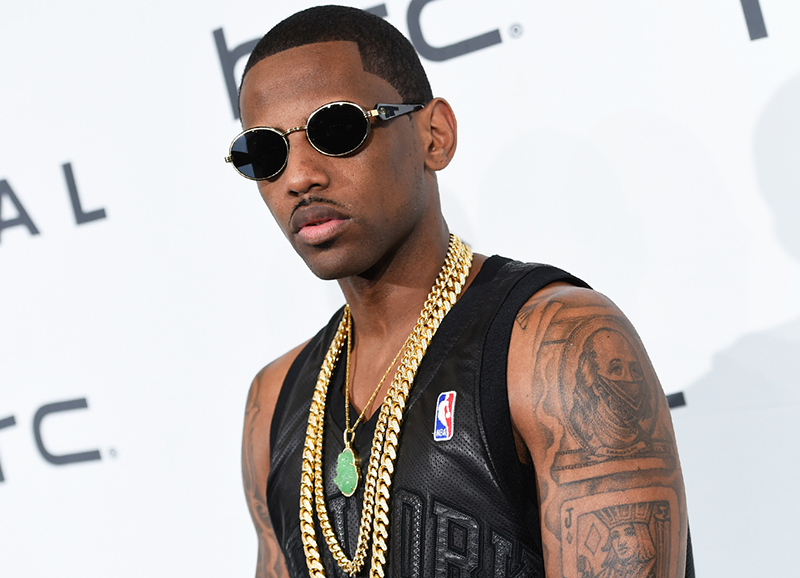 HACKENSACK: A grand jury in New Jersey has indicted rapper Fabolous on counts of domestic violence and making terroristic threats.

The rapper, whose real name is John Jackson, was charged in connection with two alleged incidents in Englewood in March.

The indictment handed up last week in Bergen County charges him with one count of domestic violence stemming from an incident on March 7. He’s charged with two counts for allegedly threatening to shoot or kill three individuals on March 28, including the alleged victim from the earlier incident.

He also faces a weapons count for allegedly brandishing a pair of scissors with intent to use them unlawfully.

Each of the four third-degree crimes carries a maximum sentence of five years.