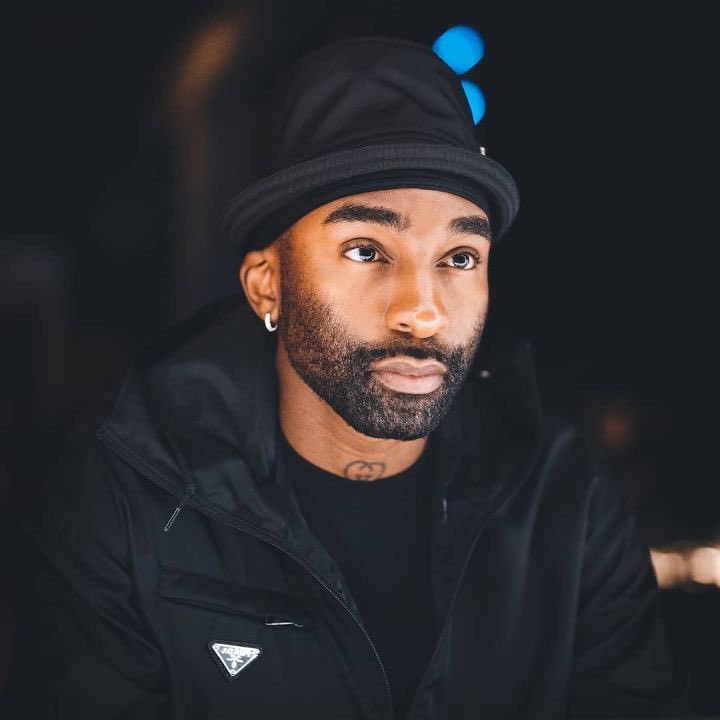 He is survived by his wife Bianca Naidoo and two children.

Riky Rick who once revealed that he was struggling with depression last tweeted: “I’ll return a stronger man. This land is my home.”

The tweet posted in the wee hours of today has been widely interpreted as the musician’s last call for help.

A few years ago Riky Rick took a break from live performances to deal with chronic depression.

Speaking on his podcast Lab Live in 2020 the award winning rapper opened up about losing his father saying grief had put him in a ‘dark space’.

He had said: “I lost my father at a time when I needed the help. I lost him at a time when I needed that voice. A lot of people don’t understand that you can never replace the voice of a father. It wasn’t like he just died, it was like 18 years, living with your dad for a year, and then going back to your mom. I love being with my mom but living with him for a year. A child is never meant to live without his parents.”

Riky Rick’s family is yet to release a statement but fellow artists and friends of the rapper have started sharing condolence messages.