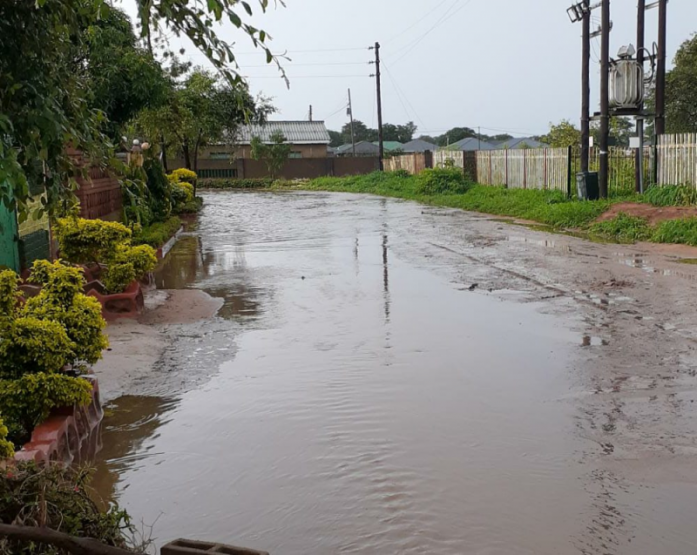 However, residents are blaming the municipality for failing to construct storm drains as areas around the Shopping Centre, VID, Mkhosana SDA and Mukali areas were totally impassable in the morning.

Water flooded some houses with sofas, beds, cupboards and other household properties being soaked in water.

However, no one was injured or died as a result of the floods but some residents said their household property had been damaged extensively.

Mgcini Ndlovu of Shopping Centre area said his car could not start after the floods. 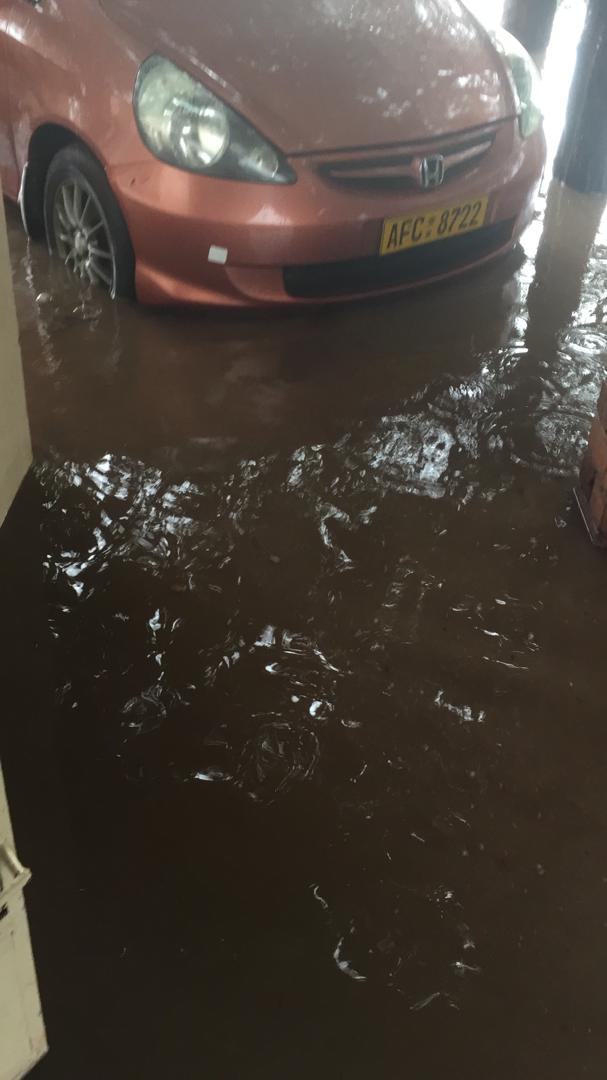 “For a moment, I thought my car was going to be swept away as water continued to rise covering the wheels. I was constantly checking on it through the window and as soon as the rains stopped and water subsided, I went to check on it and it could not start anymore. I am not sure if water got into the engine system,” said Ndlovu.

Beatrice Muleya said: “We had to remove all sofas and clothes to dry outside after the rains stopped because they were drenched. We were panicking while thinking that what befell people in Manicaland province when Cyclone Idai hit them, had come to us.”

The whole of Mkhosana suburb does not have storm drains, which puts the whole area in danger of flooding in times of heavy rains. 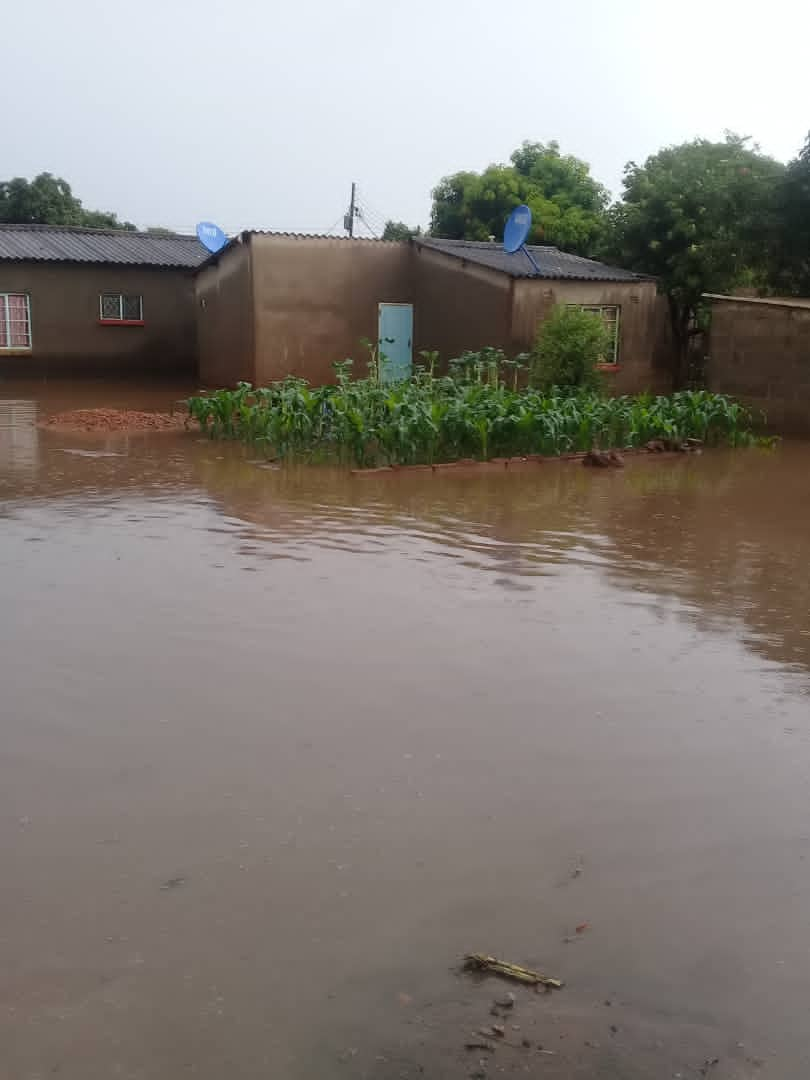 Roads are also poorly drained and waterlogged, and rains leave heavy deposits of sand and litter on the road, putting people’s lives at even more risk of water-borne diseases.

However, the town clerk, Ronnie Dube and some engineers visited the suburb after residents had complained about the floods.

“This is something to be looked at as a matter of urgency and our engineers will sit down to find a solution,” said Dube while talking to some residents. 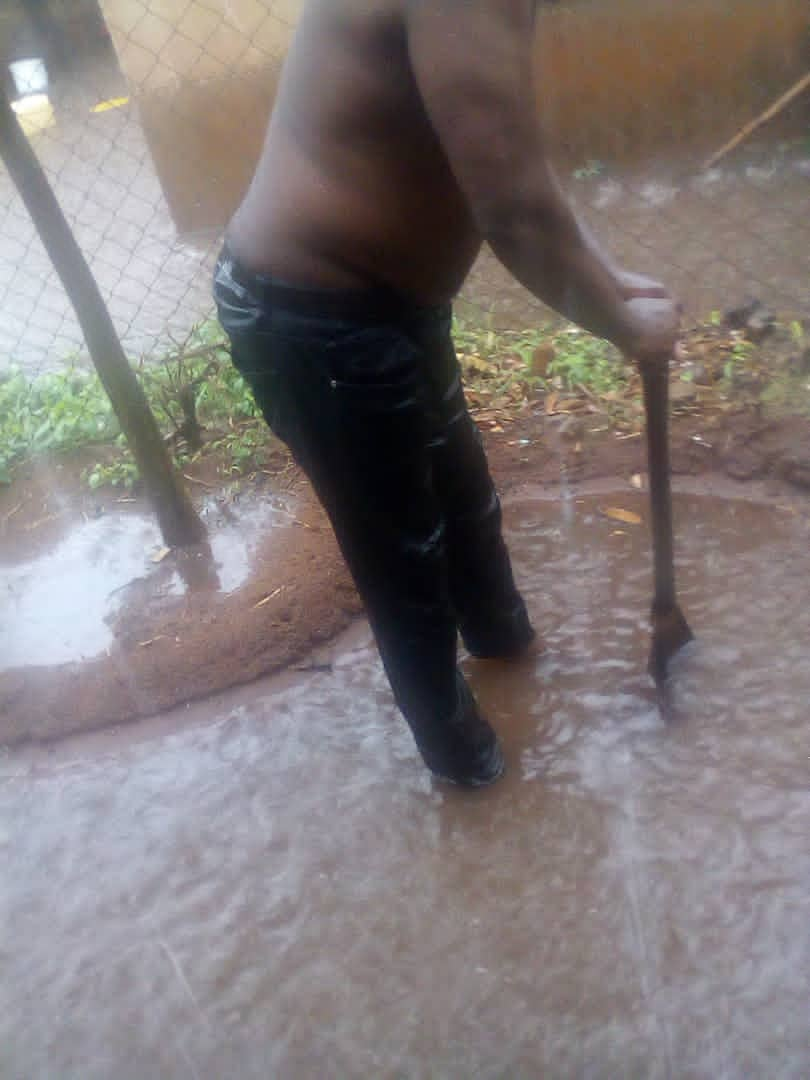 Weather forecasters have predicted that heavy rains will be experienced across the country with possibility of floods in most parts of the country.

Early this year, parts of Binga district and Hwange town were hit by flash floods which destroyed most properties while livestock such was swept away.

In Binga, one life was lost then while crops were destroyed.

In Hwange, close to 100 families were evacuated to a Hwange Colliery Company facility following the floods which also blocked the storm drains.

Some of the houses in Hwange remain unoccupied as the colliery company relocated the occupants to alternative shelter pending refurbishment.