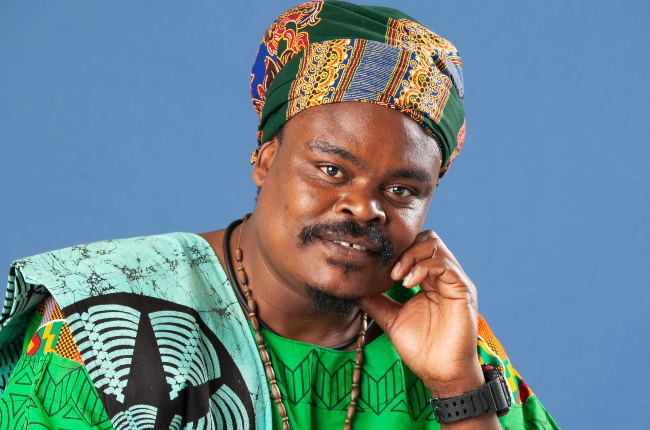 Rasta has made a name for himself with his botched portraits of public figures who would have passed away.

He had been admitted at Mpilo Hospital, Bulawayo with a kidney ailment. 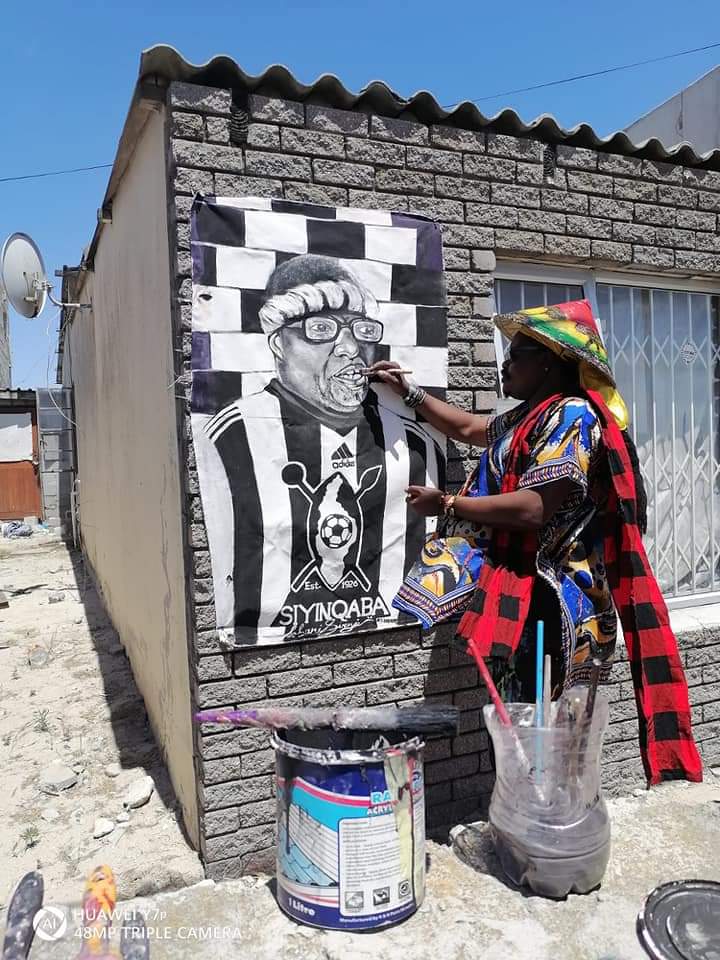