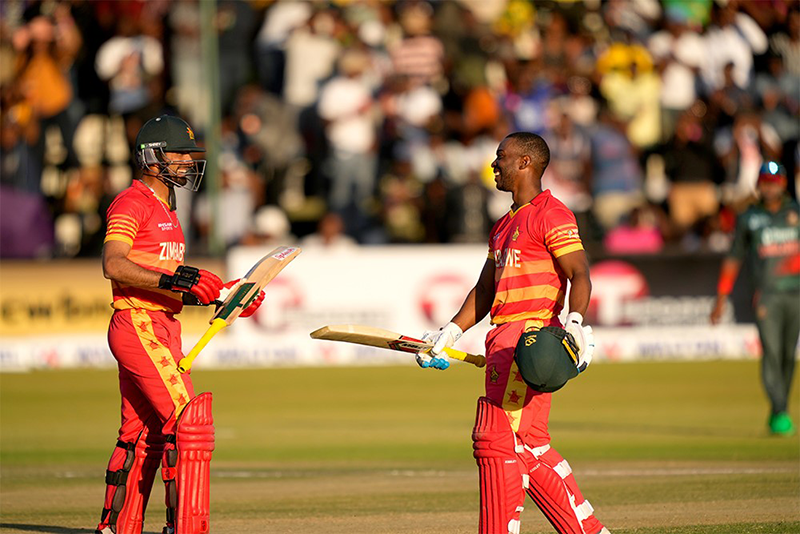 STAR all-rounder Sikandar Raza claimed three wickets and smashed his second successive century as Zimbabwe cruised to an emphatic five-wicket victory over Bangladesh in front of a capacity crowd at Harare Sports Club.

After smashing an unbeaten century in the opening ODI two days earlier, Raza was again in inspired form, blasting yet another unbeaten hundred to ensure the hosts chased down a target of 291.

While in Friday’s win he partnered another Innocent Kaia, who scored a maiden ODI ton, this time around he found a willing partner in stand-in captain Regis Chakabva, who also reached three figures in the 50 overs format for the first time in his career.

Raza’s heroics meant Zimbabwe claimed an unassailable 2-0 series lead with a match to spare for their first series victory over Bangladesh since 2013.

It was also the hosts’ first bilateral ODI series win since 2019 (when they beat UAE), and their first against a full member side since the famous 2017 triumph against Sri Lanka.

Earlier Raza was the pick of the Zimbabwe bowlers after picking up three wickets for 26 runs in 10 overs after skipper Regis Chakabva won the toss and elected to bowl.

The star allrounder was well supported by Wesley Madhevere, who snared two wickets for only 40 runs in nine overs. 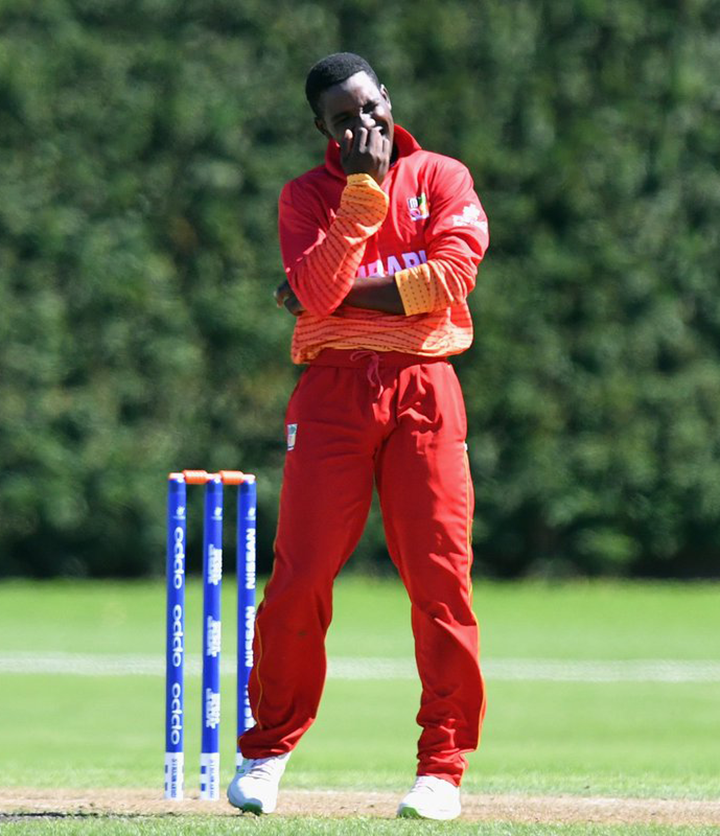 Bangladesh rode on half-centuries from their skipper Tamim Iqbal (50 off 45) and Mahmudullah who scored an unbeaten 80 runs off 84 balls as they reached a competitive 290 for nine in their allotted 50 overs.

Zimbabwe’s chase got off to a horrible start when opening batsman Takudzanashe Kaitano was dismissed for a first-ball duck from the third delivery of the innings before the hero in the last game Kaia followed him in the dressing room in the third over.

The dismissals of Madhevere (2) and Tadiwanashe Marumani (25) left Zimbabwe in serious trouble on 49 for four wickets in 15 overs until a record fifth-wicket partnership of 201 runs between Raza and came to their rescue.

Raza smashed eight fours and four sixes in his unbeaten 117runs off 127 deliveries while Chakabva needed just 72 balls for his blistering knock of 102 runs which was spiced up by  10 fours and two sixes.

The match was well within Zimbabwe’s grasp even when Chakabva was dismissed in the 44th over.

Debutant Tony Munyonga, along with Raza, took the match home with the former scoring an unbeaten 30 off 16 balls as Zimbabwe completed the chase in 47.3 overs.

The two teams will meet in the third ODI at the same venue on Wednesday.