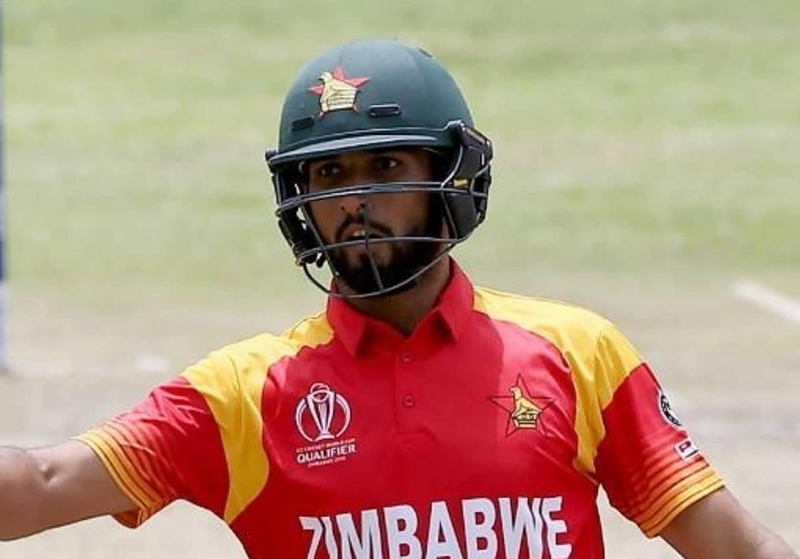 ZIMBABWE cricket team all-rounder has been included in the International Cricket Council (ICC) Men’s T20I Team of the Year 2022 which was named by the world cricket governing body on Monday.

The ICC Team of the Year recognises 11 outstanding individuals who were outstanding during the calendar year.

Raza was included in the all-star team which is captained by England’s Jos Buttler, while Pakistan star Mohammad Rizwan was selected as his fellow opener.

Raza had a stellar year with the bat and also contributed significantly with the ball in T20Is.

He was at the centre of all things good that happened for Zimbabwe Cricket during the year, with the all-rounder putting in one brilliant performance after another in the shortest format.

Not only was he the leading scorer for Zimbabwe with 735 runs but he also led the wickets chart for them, scalping 25 wickets at an excellent economy rate of 6.13.

He was the Player of the Tournament at T20 World Cup Qualifier B in July and carried his form into the marquee event, winning the Player of the Match thrice, including Zimbabwe’s epic win over Pakistan in Perth.

Raza was also named in the ICC T20 World Cup’s Team of the Tournament following his heroics during the global tournament in Australia.