ZIMBABWE cricket star Sikandar Raza says he will consider his financial security before taking a call on his future, as uncertainty surrounds several senior players in the wake of the national team’s failure to qualify for next year’s ICC World Cup.

The 31-year-old all-rounder’s remarks come as world cricket governing body ICC is reportedly considering reviewing its revenue-sharing model adopted last year in a move which could have serious financial implications for local cricket.

“To be honest with you and not just for myself but I reckon for a lot of the other players, we are hanging in the limbo,” Raza said in an interview earlier this week.

“Zimbabwe Cricket is currently in discussions with the ICC over issues to do with funding, the outcome of that meeting will basically help us decide our futures.”

Zimbabwe was scheduled to receive $94 million for the cycle 2016-2023 under the financial model passed in April 2017, $19 million more than it would have received over the eight-year period.

However, that could be reversed as the other cricket boards of India, Australia and England, popularly – known as the Big Three – are pushing for a review of the model which could result in Zimbabwe receiving less.

Zimbabwe’s bargaining power appears to have been significantly weakened by the national team’s failure to qualify for the ICC World Cup.

ZC board chairman Tavengwa Mukuhlani and managing director Faisal Hasnain met with ICC officials in Dubai recently ahead of the world cricket governing body’s quarterly meeting which started in Kolkata, India on Sunday.

Raza, who recently returned home after a stint in the Dhaka Premier League in Bangladesh said the decision on his national team future would be determined by the outcome of the meetings between ZC and the ICC.

“If things don’t go Zimbabwe’s way and ICC decides to cut our grants or funding and players are left without contracts or something like that, it would have a big impact,” he said.

“Personally, I hope nothing like that happens because if the ICC do that then that basically means that they are not just taking away the livelihoods of the players but it will also affect the players’ families.

“All this would not have been too significant if I didn’t have a family and was still a bachelor, but when you become a family man you see things differently.

“You put your family and their well-being first, you want to make sure whatever job you have its good enough to look after them, sop basically whatever decision I make will be basically in the best interests of my family.”

ZC, who have been struggling financially, will be hoping for a model that will see them benefit more from ICC revenue.

The local cricket governing body which is saddled by a debt of around $19 million has been struggling to pay players and members of staff on time due to financial constraints. 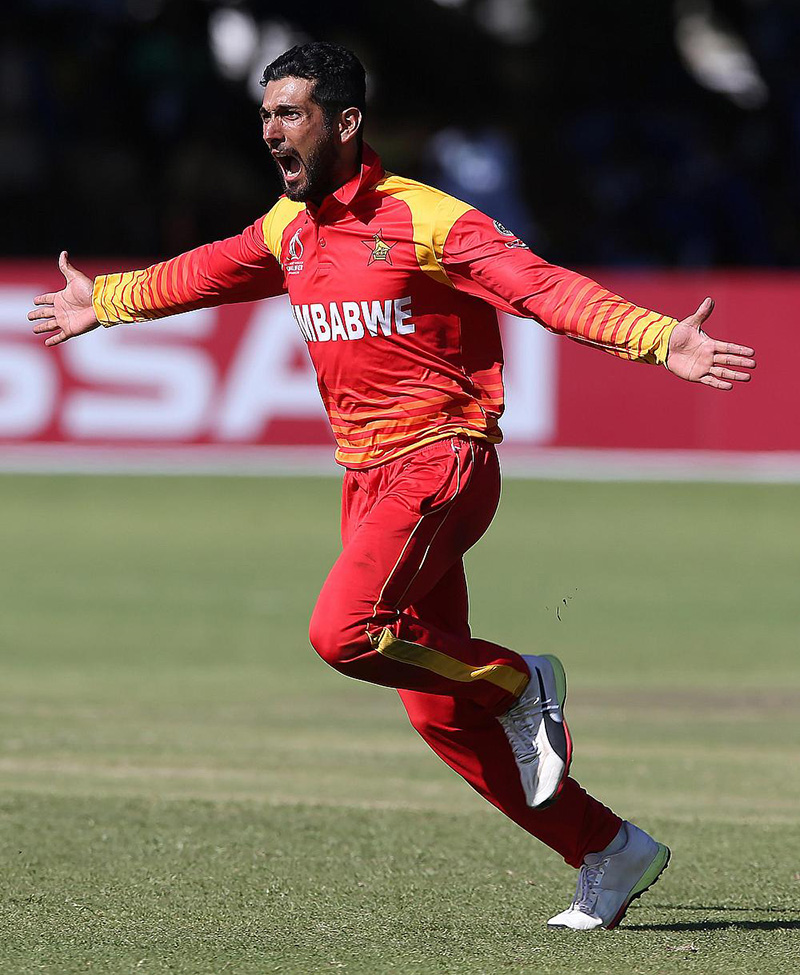