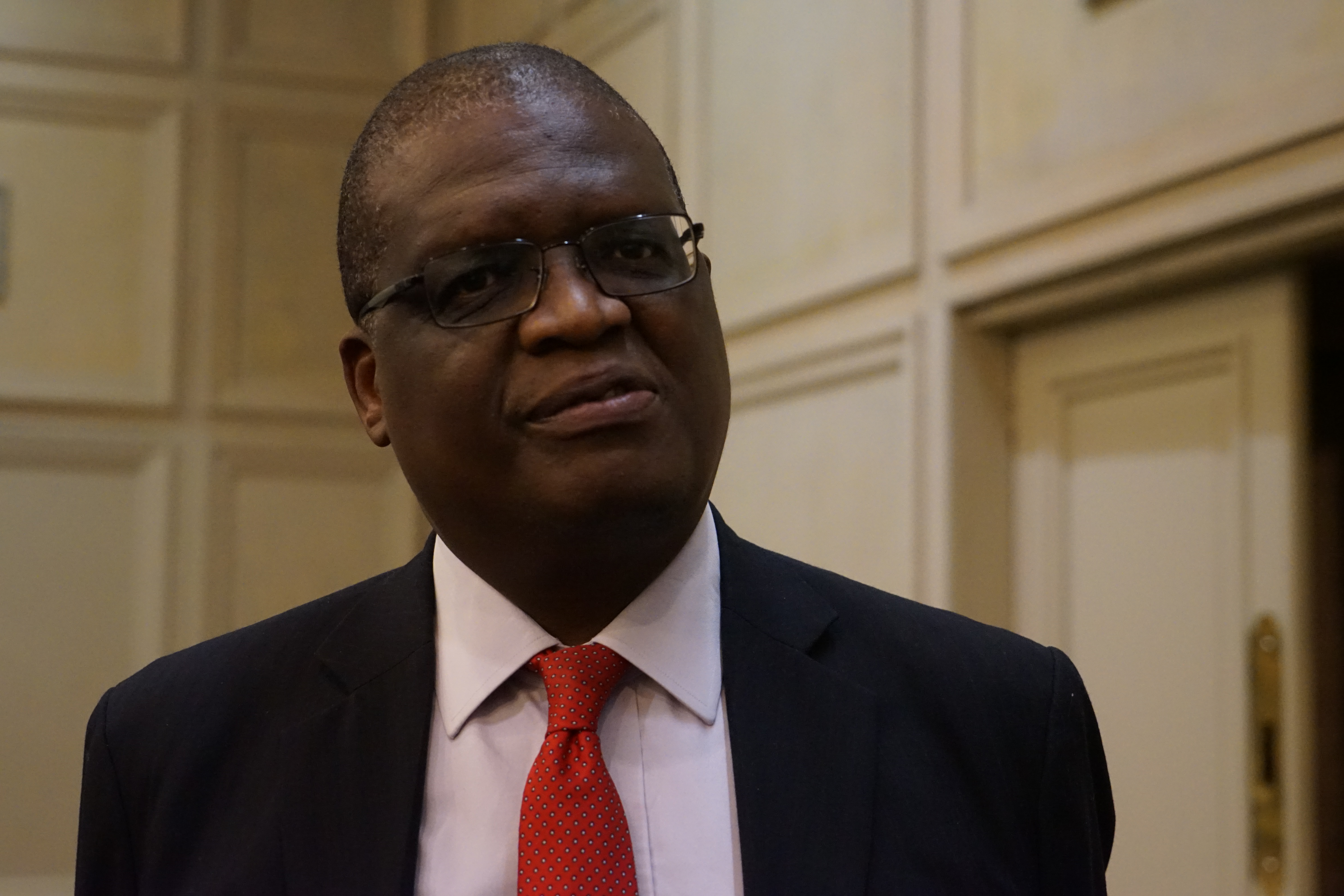 THE Reserve Bank of Zimbabwe (RBZ), has expressed deep concern over the spiraling parallel market exchange rate, which has seen the local currency trading at a ratio of 1:8 against the United States dollar.

RBZ Deputy Governor, Kupukile Mlambo, Thursday told NewZimbabwe.com Business that there is a serious mismatch between bank balances and the rate at which exchange rates are increasing.

“When we analyse the amount of money which depositors in the country have in their bank accounts and the rate at which parallel market rates are increasing, really is a puzzle to me.

“The balances should be in a position to be cleared and balanced with the amount of foreign currency which has been injected and that which is circulating in the formal systems,” Mlambo said.

The RBZ senor official said many people in the country often confuse the estimated total RTGS$9 billion, held in bank accounts as referring to general bank balances, while forgetting that a portion of that amount reflects Treasury Bill balances among other categories.

Mlambo said the current low base money and increasing foreign currency receipts have convinced the RBZ that black market rates are driven by speculation and would be difficult to sustain going forward.

“The current high rates on the parallel market cannot support industries on a sustainable basis and there is no effective demand coming from business for foreign currency at these high rates. As such, the current parallel market rates are merely a reflection of low levels of confidence, speculation, indiscipline and unfair pricing,” he said.

Mlambo added that there could however be other external factors contributing to the demand that has triggered parallel market rate increases.

He said that the interbank market was established with very little foreign currency reserves, after the Central Bank injected about US$25 million provided to the banks at a rate of 2.5 against the United States dollar.

“Since its introduction, activity on the Interbank has been increasing from lower levels of US$12-15 million per week to the current levels of around US$30 million and as of May 20 this year US$120 million had been traded,” he said.

Commenting on Mlambo’s remarks, economist Persistence Gwanyanya said there was need to appreciate the fact that black market transactions were being driven by external forces determined by the people who own the money at their own level.

“There is need for RBZ to share a basic understanding with the dynamics in the economy, because people simply choose to do what they want with their money which is not illegal after all,” Gwanyanya said.