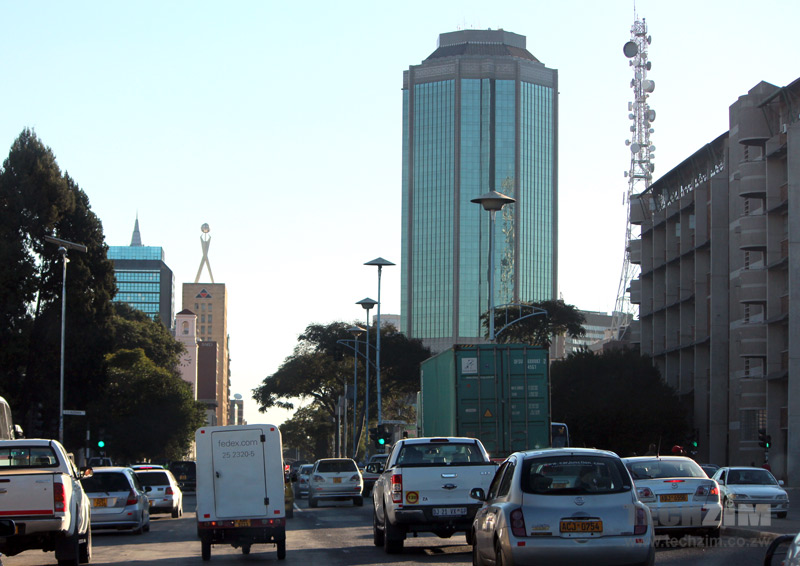 The Reserve Bank of Zimbabwe
Spread This News

Responding to questions raised by participants at the Confederation of Zimbabwe Industries 62nd Annual General Meeting this week, RBZ Deputy Governor, Kupukile Mlambo admitted that policy inconsistencies have been the major cause of public loss of confidence generally and specifically in the country’s banking system.

Government critics have for years pointed at toxic policy proposals and inconsistencies in implementation as the major drivers of investor flight.

According to Mlambo, in the pre-2009 era, Zimbabweans had stashed around US$1 billion outside the country but the situation improved during the Government of National Unity, formed between then President Robert Mugabe and late MDC leader, Morgan Tsvangirai who came in as Prime Minister.

Mlambo added that the situation however, took a nosedive between 2015 and 2016.

“So you will realise that lack of property rights is also a factor contributing to the loss of confidence, because everyone will do anything to protect that which they own,” the RBZ official said.

The Land Reform Programme that Mugabe argued was aimed at redressing colonial land imbalances, has been cited as a major indicator of Zimbabwe’s lack of respect for property rights.

Mlambo added that Zimbabwe has generally become a polarised society.

“But then to some extent, Zimbabweans are just too skeptical and polarised as a society and this is undermining a lot of efforts,” Mlambo said.

The central bank official also bemoaned what he described as naked greed by local businesses who are demanding foreign currency for services some of which do not have a hard currency component.

He said government is currently putting in place measures that will ensure efficiency in the foreign exchange market and also boost confidence.

“The Central Bank has adopted and is in the process of implementing a monetary targeting framework, aimed at stabilising prices. Initially, the focus will be on reserve money targeting with a view to stabilising inflation and building credibility,” he said.

Mlambo called for citizens to accept and use the local currency for domestic trade in order to reduce pressure on foreign currency demands.