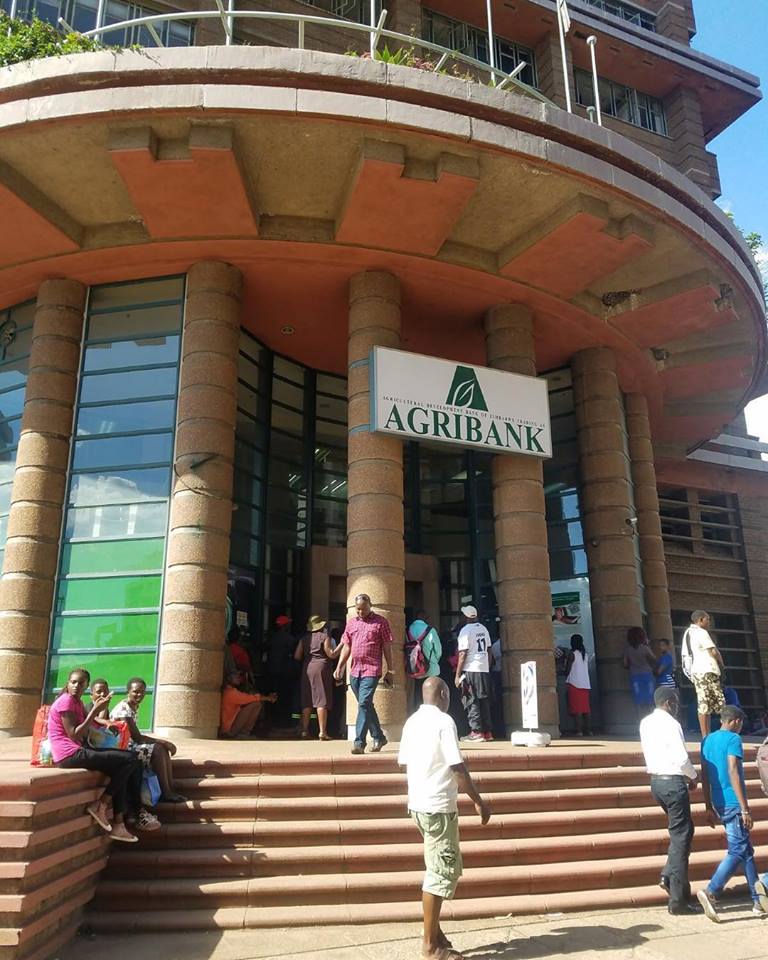 THE Reserve Bank of Zimbabwe (RBZ) is setting up a new $85.3 million enhanced facility for lending to small scale farmers which will be disbursed through AGRIBANK in a move aimed towards advancing capital to the country’s tobacco farming cluster.

“The RBZ is offering the facility to Tobacco Industries Marketing Board through Agribank to finance procurement of inputs and working capital requirements to increase tobacco production.

“Of this facility, about $66.2 million is towards procurement of inputs for the production of tobacco covering an area of 51 000 hectares, of which the inputs worth $15.3 million covering 11 000 hectares have already been purchased and are now being distributed,” he said.

He noted that the balance of $19.1 million is to fund the development and enhancement of tobacco infrastructure by eligible small scale tobacco farmers.

Malaba said that in a bid to raise foreign currency, Agribank had managed to offer support to other key sectors in agriculture like floriculture and horticulture sectors as the agro-oriented financial institution is exploring further expanded support in respect of horticultural cash crops like macadamia nuts, manage and Michigan peas, avocados, cut flowers.

Investments are also being made in enhancing forestry, fisheries, livestock and dairy farming.

He also noted that over the past five years, the bank raised through agro bills, a cumulative $65 million in support of the agricultural sector.

“Agribank, together with FBC Bank is raising $40 million Agro bills for the 2018/19 summer cropping season as well as for cash crops. We are confident that the bills will be fully subscribed to by the market.

The bank will also enhance its command agriculture by providing working capital for farming schemes and groups. This strategy will continue into the future as the bank continues to support agricultural activity,” Malaba added.