AN explosive crisis meeting between the Reserve Bank of Zimbabwe (RBZ) and business leaders held Tuesday over escalating prices of basic goods ended in a deadlock after both parties maintained hard-line positions, NewZimbabwe.com can exclusively reveal.

The RBZ’s Financial Intelligence Unit (FIU) had called for a no-holds-barred meeting with manufacturers and retailers to discuss ways to curb the runaway inflation crisis.

RBZ sources who attended the meeting said Chiperesa started the meeting by blaming manufacturers and retailers for using the parallel market rate in determining prices of their goods despite the fact that they were buying foreign currency at the official interbank rate which is significantly lower.

He reportedly said this was the main driver of inflation. 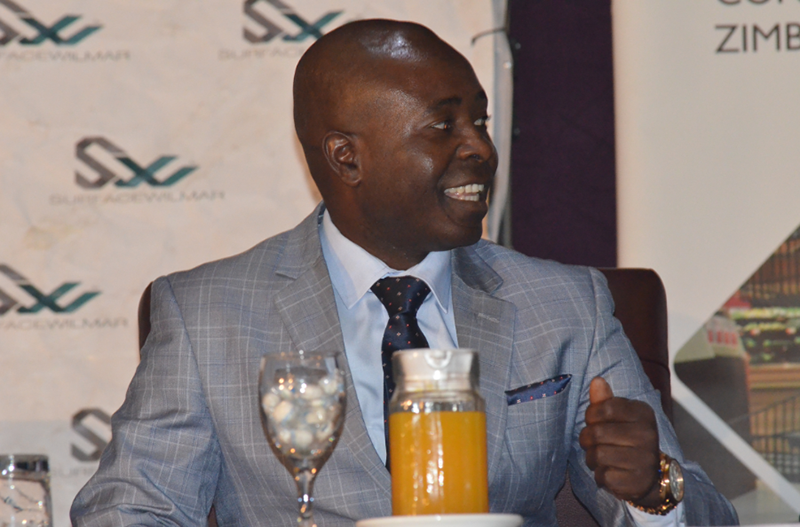 According to the sources, Musarara was the first to respond, detailing challenges regarding foreign currency availability on the auction system.

“He indicated that companies were struggling to access forex on the interbank market as evidenced by the fact that bids from over a month ago have not been funded,” said the soruce.

“For instance, he said wheat millers like National Foods were failing to obtain foreign currency and could not access imported wheat which is already in the country but being held in bond. He said this resulted in the shortage of bread which the country recently experienced.

“He went further to suggest that millers should be allowed to sell flour exclusively in United States dollars, but the director-general (Chiperesa) could have none of that.

“He instead said he was going to launch a nationwide blitz starting Friday, arresting all manufacturers and retailers using the dual pricing model based on the parallel market rate, but this drew fire from CZI president Matsheza who said the crackdown would be disastrous.”

“Matsheza warned that any such blitz would result in acute shortages of basic commodities and the economy will scream. He also warned that there will be a replay of the 2008 shortages soon after the blitz,” the source said. 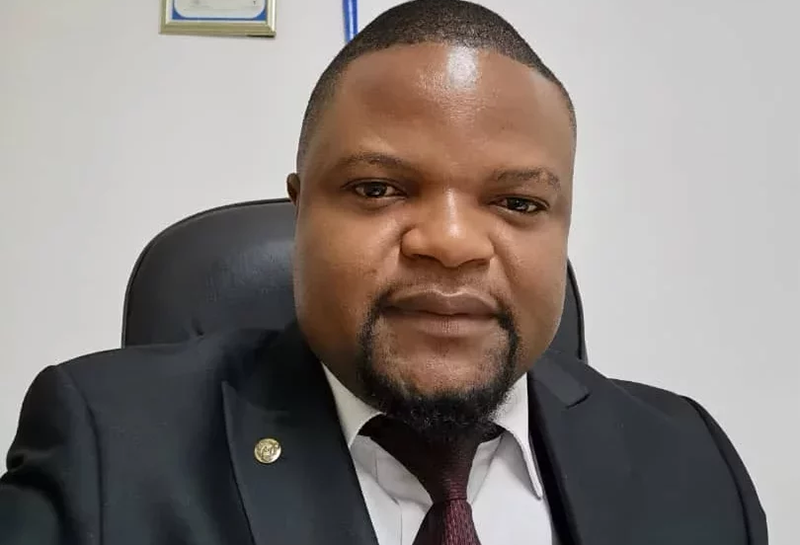 According to the sources, ZNCC president Kamurengemu weighed in with a hard-hitting presentation, calling the interbank rate a “big failure.”

“He gave a detailed synopsis of the current position and called for a convergence of the interbank rate and the parallel market rate,” a source said.

Mutashu reportedly called for an urgent convention to discuss the matter and urged the RBZ to shelve the planned blitz and give dialogue a chance.

“Mutashu was unequivocal in his response. He said the central bank must reconsider its decision to crackdown on businesses and instead work on ensuring there is a convention over the issue.

“He accused some ministers of escalating the problems since they are totally inaccessible in an apparent dig on finance minister Mthuli Ncube, saying President Emmerson Mnangagwa was more accessible than him.

“Basically, business was very unequivocal and demanded that the fuel pricing model (selling exclusively in US dollars) must be replicated in the other critical sectors,” the source said.

After the submissions, the sources said, Chiperesa promised he would consider the issue of convergence of rates within three weeks or resign, much to the bemusement of the meeting.