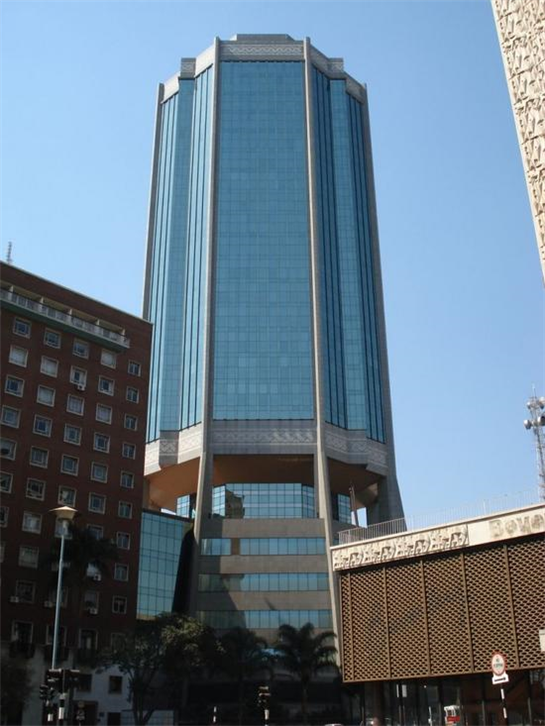 THE Reserve Bank of Zimbabwe (RBZ) is negotiating with Time Bank over $15 million that was raided from its Foreign Currency Accounts (FCA) by the central bank and have the matter settled out of court, an official has said.
The bank is one of the many institutions that were raided by the central bank as it funded government operations at the height of the country’s hyperinflationary phase.
Giving oral evidence on the RBZ Debt Assumption Bill before a parliamentary committee on economic planning and development on Monday, central bank governor John Mangudya said the RBZ was working ‘very judiciously’ to reduce its debt.
“Chairman, I have got a big file of litigations and I as governor said we will not go with all the cases to court so most of them we are negotiating out of court,” Mangudya said.
“If you look at Time Bank they wanted $15 million so we are now negotiating to bring that figure down. We meet them almost every day we are now at $5 million where we think we are going to agree.”
The bill proposes that government takes over the central bank’s $1,1 billion debt —  owed to banks, the private sector and non-governmental organizations — to remove the encumbrance and allow it to play its role as the lender of last resort.
Time Bank is one of several banks that have failed since 2004 due to poor corporate governance, abuse of depositors’ funds by top management and poor credit risk management.Advertisement