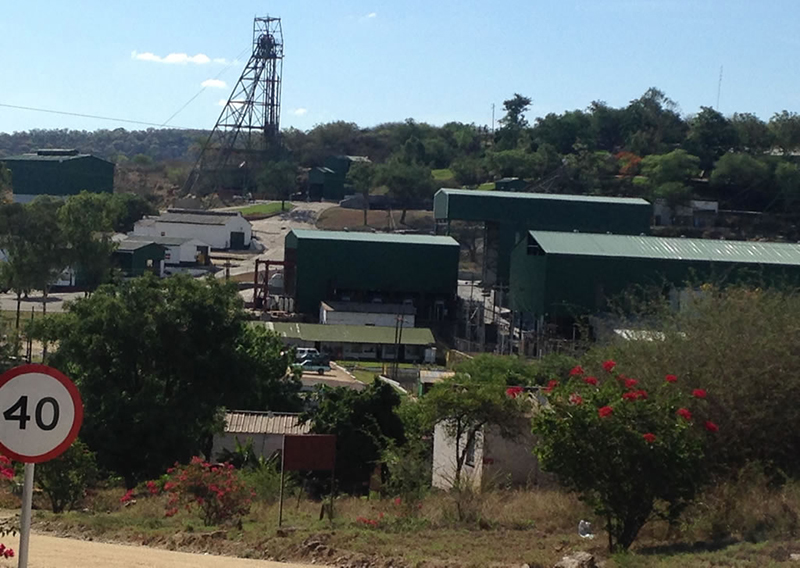 DUAL-LISTED Caledonia Mining has announced that, as a result of the revised monetary policy adopted by the Reserve Bank of Zimbabwe (RBZ), the export credit incentive (ECI) programme for Zimbabwean gold producers will be withdrawn.

Caledonia is a majority shareholder in Gwanda-based Blanket Gold Mine.

For several years, the RBZ had operated the ECI programme, providing Zimbabwean gold producers a premium to the international gold price.

This premium was initially 2.5% of gold revenues, but later increased to 10%.

The ECI revenues were received into Caledonia’s real time gross settlement bank account and were therefore not eligible for remittance outside Zimbabwe with a specific allocation of foreign exchange by the RBZ.

The ECI revenues were not subject to Zimbabwean income tax.

“The removal of the ECI programme comes as part of a monetary policy statement which permits bank trading of currency held in local banking system (known as RTGS dollars) and currency held in foreign currency accounts (FCA) which is capable of being used for payments outside Zimbabwe.”

Caledonia said that, at this stage, it is unclear whether this policy will address the increasing inflationary pressure in Zimbabwe by creating a transparent and efficient market exchange rate between RTGS dollars and dollars held in FCAs