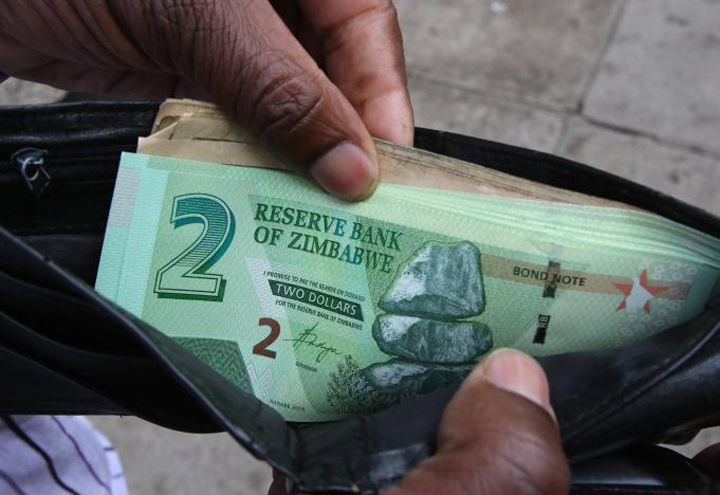 HARARE: The Reserve Bank of Zimbabwe (RBZ) says it has released into circulation $72,9 million worth of bond notes since the surrogate currency was introduced last November.
The bond notes were introduced to tackle a US dollar note shortage but bank queues have spilled into the new year as demand for cash remains high. The central bank also uses the notes to incentivize exports and remittances.
With limited investment flowing into the country, remittances, have become a key source of liquidity for Zimbabwe. Foreign Direct Investment into the country fell 23 percent to $421 million in 2015 while diaspora remittances amounted to $2 billion.
The central bank said in a statement that as at December 31, it had paid incentives to 80 percent of exporters and receivers of remittances.
“This is in line with the bank’s projection of bond notes that should have been issued during this period under the export incentive scheme.The major beneficiaries of the export incentive scheme so far are tobacco farmers (who received) $29,4 million, gold miners $10 million and diaspora remittances at $5,4 million,” said the central bank.
The bank expects to release $200 million worth of bond notes in total under an Afreximbank loan facility.Advertisement