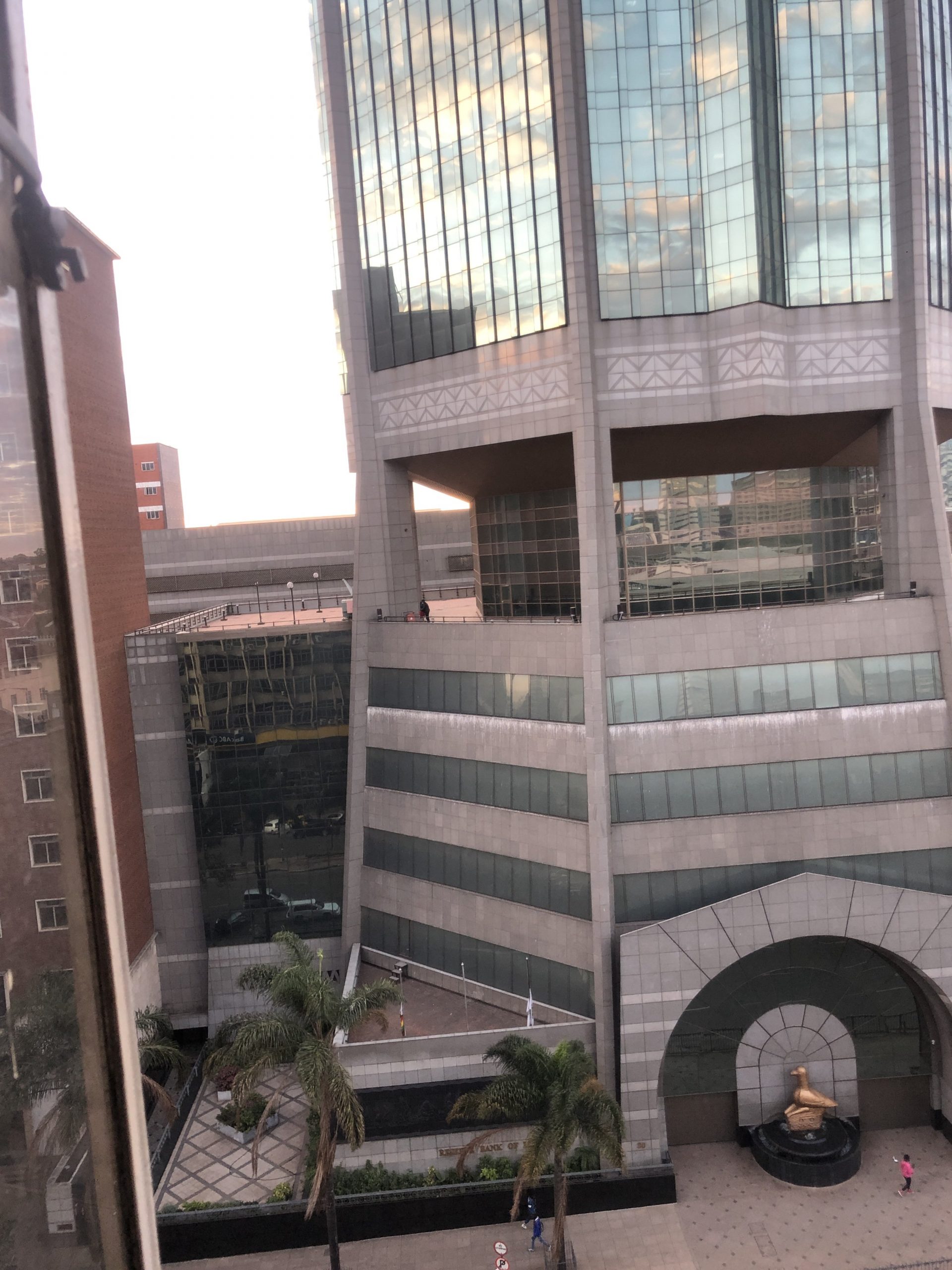 A TOP economist has warned Zimbabwe’s auction system introduced by the Reserve Bank of Zimbabwe (RBZ) is facing an imminent collapse after which dollarisation will prevail 100%.

“Although the auction system at its inception managed to foster economic stability, in recent months it has faced several threats and risks mainly coming on the back of exchange rate disparities, that is, approximately ZW$88/US$1 versus ZW$190/US$1. Measures in place are not sufficient to deal with the black-market rates since the root causes are centred around supply of forex (structural issues), corruption in the forex markets and the command economy,” Mugano said.

“If these factors are not addressed, the auction system is holding on a thin threat and its collapse is imminent and we will enter into dollarization (100%),” he said.

According to him, some of the drivers of black-market rate spiral were massive price hikes in commodities like cotton, wheat and maize that had caused serious threat on money supply resurgence, prompting the Central bank to institute measures aimed at cleaning out bad money.

He added that recent fuel and basic commodities price increases had caused inflationary pressures which scuttled the auction system, the self-fulfilling prophecy such as exchange depreciation caused further depreciation as market watchers throng the black market to preserve their currency and the foreign exchange backlog.

Massive incapacitation of workers since most workers earn salaries below poverty datum line which has now topped $5 770 per person and the consumer basket is $40 000 for a family of six.

“Although the Zimbabwe dollar has remained relevant it is under serious threats from exchange rate spirals in the black market. The worsening poverty levels which are at 49% of population in extreme poverty are a threat to social unrests and low aggregate demand,” said Mugano.

The World Bank estimates that the number of people under the food poverty line, or people living with income under USD $1,90 per day has increased from three million 2011 to 4,7 million (29% of the population) to about six million in 2019 and rose to 7,9 million in 2020.

“Increase in demand for foreign currency from the auction system may worsen the disparities between the official exchange rate and parallel market rate which will render the auction system useless and total demise and hell broke loose. The regularization of citizens to buy US$50 from the Bureau de change every week has a negative effect on the Zimbabwe dollar, it looks like deepening the process of dollarization as opposed to dedollarization,” Mugano said.