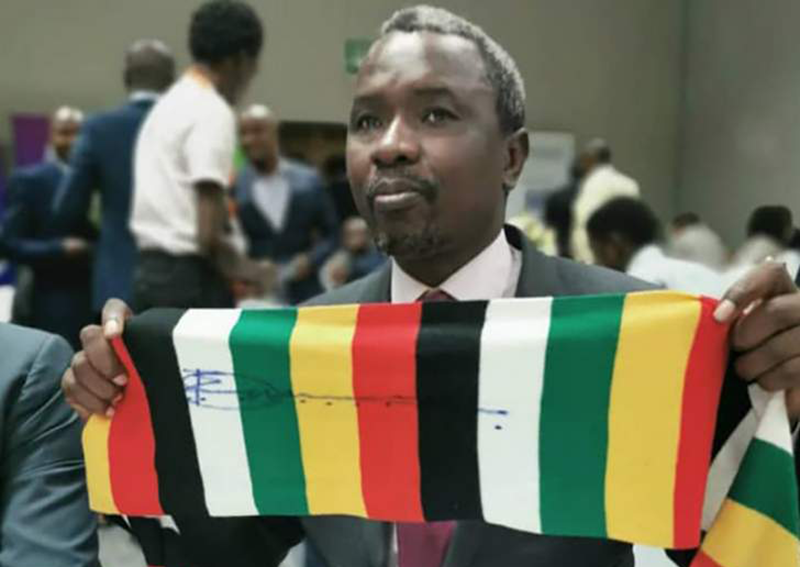 THE Zimbabwe government has insisted that its engagement and re-engagement policy with the West is making progress and will have been encouraged in that view by the country’s invitation to the US-Africa leaders’ summit which started in Washington on Tuesday.

But on the eve of the meeting where Harare is expected to be represented by foreign affairs minister Frederick Shava, the US signalled growing concern about corruption and governance in Zimbabwe by sanctioning more individuals connected to Sakunda Holdings owner Kudakwashe Tagwirei, a local tycoon and close associate of President Emmerson Mnangagwa.

In a statement, the Office of Foreign Assets Control – the US Treasury’s financial intelligence and enforcement agency – confirmed that four individuals and two entities has been added to its “Specially Designated Nationals and Blocked Persons List (SDN List)”.

Tagwirei denies allegations he looted some US$3 billion in public funds through Mnangagwa’s Command Agriculture programme and recently claimed that he was being targeted for supporting the “government of the day”. 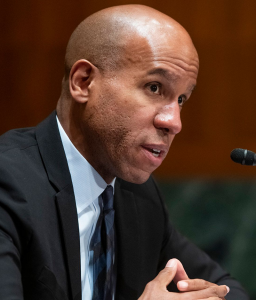 US Under Secretary of the Treasury Brian E. Nelson

Under Secretary of the Treasury Brian E. Nelson, added; “We urge the Zimbabwean government to take meaningful steps towards creating a peaceful, prosperous, and politically vibrant Zimbabwe, and to address the root causes of many of Zimbabwe’s ills: corrupt elites and their abuse of the country’s institutions for their personal benefit.

“The goal of sanctions is behaviour change. Today’s actions demonstrate our support for a transparent and prosperous Zimbabwe.”

Mnangagwa’s son was also added to the list, with OFAC claiming that he “has been in charge of the president’s business interests related to Tagwirei”.

Back in 2020, Mnangagwa gave a biblical analogy to explain his relationship with Tagwirei noting that “… even Jesus had twelve disciples, but we all know he had more favour towards Peter.

“I don’t know the reason but maybe Peter quickly understood Jesus more than the others.”

However the US and local opposition parties claim that the businessman has profited immensely from his close ties to Mnangagwa and the Zimbabwean government.

“OFAC designated Tagwirei in August 2020 for having materially assisted, sponsored, or provided financial, material, logistical, or technical support for, or goods or services in support of, the Government of Zimbabwe; and Sakunda for being owned or controlled by Tagwirei,” the US treasury said in its Monday statement.

“Tagwirei has utilized his relationships with high-level Zimbabwean officials to gain state contracts and receive favoured access to hard currency, including U.S. dollars. In turn, Tagwirei has provided high priced items, such as expensive cars, to senior-level Zimbabwean government officials.

“Since former Zimbabwe President Robert Mugabe’s 2017 departure, Tagwirei used a combination of opaque business dealings and his ongoing relationship with President Mnangagwa to grow his business empire dramatically and rake in millions of U.S. dollars.”

“In 2015, I wanted to leave the country. I was doing well in the international market. Those of you who are aware know that I was doing very well … and I was looking at the troubles that Zimbabwe was going through,” he said.

“I did a project proposal for contract farming which we now call Command Agriculture. I gave them (the proposal) in 2015, the government took one year thinking about it and when they were thinking about it, they had offers from other people to do the same programme.”

He continued; “My interest rate were the lowest. It was 4%. When we started the programme, no one thought it was going to succeed and no one talked about it.

“When it was successful in 2017, the US Agriculture department wrote that Zimbabwe was doing one of the best things in command agriculture.

“(But) when they began to think who I was supporting, and that I was supporting the government of the day, they then said he stole US$3 billion and I was placed on sanctions.”