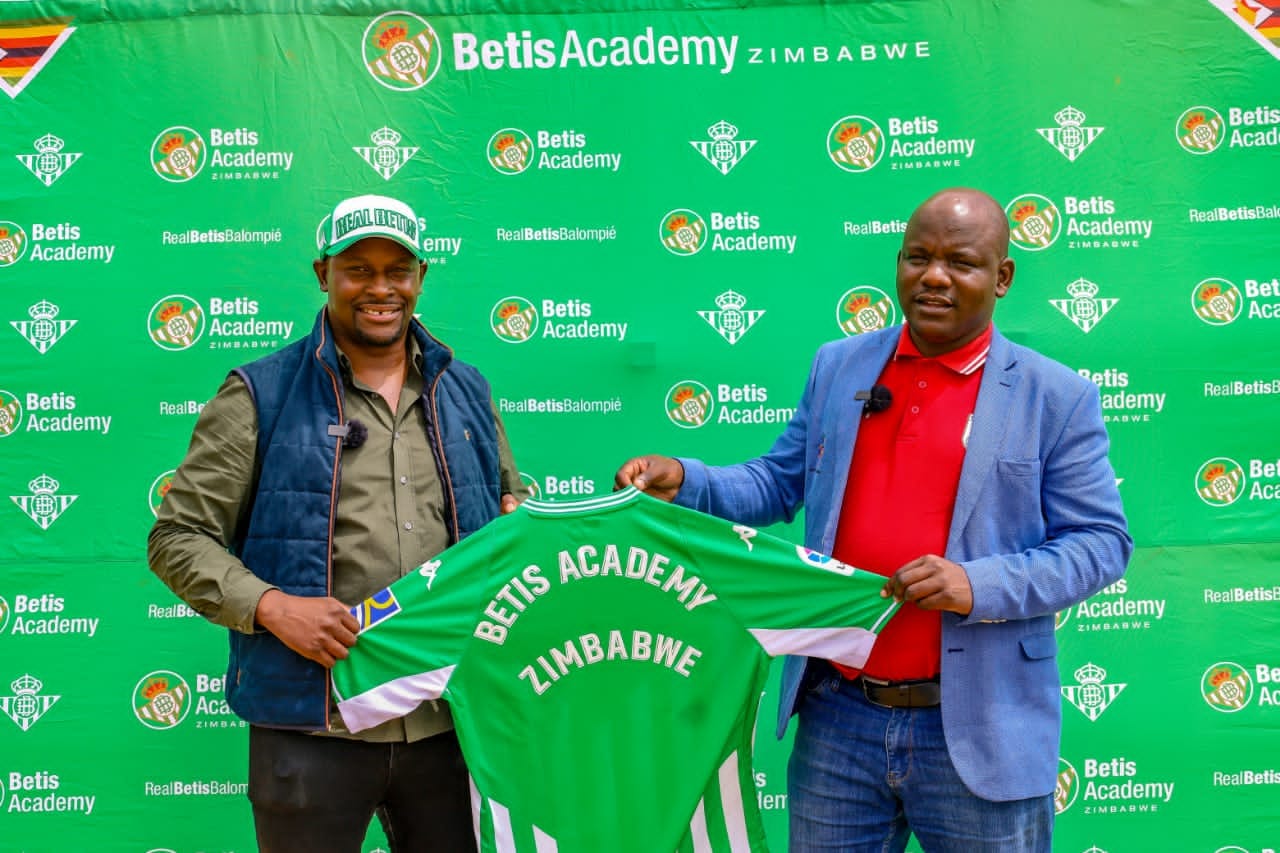 REAL Betis Academy Zimbabwe president Gerald Sibanda says he is excited by the launch of a centre in Bulawayo which he believes is another major milestone in their vision to identify and nurture football talent around the country.

The ex-Zimbabwe rugby international, whose sports agency Athletes Sphere Management entered into a partnership with the top Spanish club in establishing their first academy in Southern Africa, said the launch of the Bulawayo centre is in line with their goal to spread its wings around the nation.

“Our national development program is going as planned and very happy to have established the Betis Academy centre in Bulawayo. Real Betis is here to develop football in Zimbabwe and we will do our best to grow grassroots football around the country through our Elite Academy Program and the football school,” Sibanda said.

In a major boost for junior football development in Zimbabwe, the Real Betis Academy Zimbabwe kicked off their activities in in Bulawayo on Saturday with 25 budding footballers taking part in its inaugural training camp at Barbourfields Stadium’s B Arena.

The academy’s Bulawayo-based coaches, Johannes Ngodzo and Gift Lunga (Junior) were confirmed as the head coaches of the new centre.

The Highlanders legends are joined by Harare-based duo of Murape Murape and Tichaona Diya in making up the Real Betis Academy Zimbabwe’s technical team, which will work under the guidance of Real Betis technical director Juan Parra.

The Mayor of Bulawayo threw his weight behind the football development initiative which could provide opportunities for fledgling young players to further their careers in Europe.

“We hope this partnership will stay for a long time and be extended to even our schools so that talent there is not lost,” said Councillor Mguni.

“We want to see young talent being nurtured at our schools. We are ready to avail facilities and ensure that they are comfortable in terms of growing this partnership.”