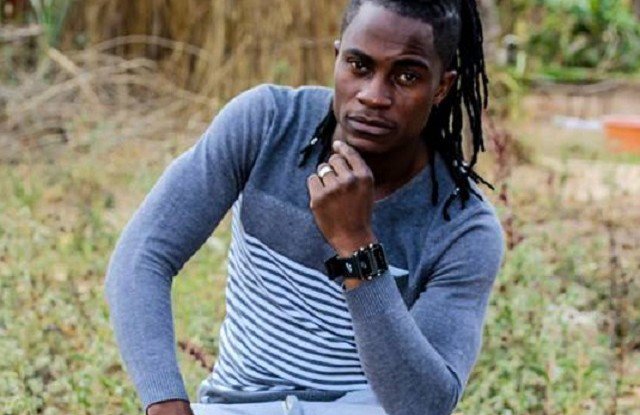 POPULAR musician Andrew Ngwenya better known as Andy Muridzo who landed in the dock after he was involved in a hit-and-run accident that left three cars damaged told court the accident was unpreventable.

He was answering to charges of contravening the Road Traffic Act before magistrate Amanda Muridzo on Thursday.

Ngwenya who has been convicted at own plea of guilty after he admitted that he was driving without a driver’s licence is denying the other charge of reckless driving.

“Accused will state that at the time he executed his turning manoeuvre the traffic light was amber and as he was in motion another Mercedes Benz entered the intersection in the inner lane from the south intending to beat the amber traffic light.

In the process collision was inevitable and the accused’s car collided with Mercedes Benz and he stopped. After stopping the accused reversed backwards and in panic he drove around a concrete bin by the traffic light on the outer lane. Accused denies colliding with another vehicle as alleged and he denies being reckless,” said his lawyer.

but the state alleges that on February 25 this year the first complainant, Innocent Chadyiwa, 60, was driving a Mercedes Benz along Josiah Tongorara Avenue due west.

Court heard the other complainant Muhonde Nyaradzo Debra, 38,was driving a Nissan Sylphy along Sam Nujoma due north in the inner lane while the third complainant is Kenneth Dzviti, 31, was driving a Toyota Run X behind Muhonde.

Prosecutor Isheunesu Mhiti alleged that Ngwenya was occupying a lane for cars turning right only but proceeded straight ahead and against a red traffic light.

In the intersection, Ngwenya collided with Chadyiwa who was driving along Josiah Tongogara Avenue due west.

The court heard his car veered to the right and hit Muhonde’s car that had stopped taking heed of the red traffic light causing the car to move backwards and rammed into Dzviti’s car that was directly behind.

Ngwenya then sped off against the flow of traffic along Sam Nujoma and did not stop, ascertain nor report the accident to the police within 24 hours as required by the law.

Damages sustained by the vehicles vary from minor to extensive and no one was injured.

Further investigations established that Ngwenya was not a holder of a valid driver’s licence in respect of the class of motor vehicle which he was driving.

According to the State Ngwenya was negligent by proceeding against a red traffic light, speeding, failing to keep a proper look out or act reasonably when collision seemed imminent and driving on the wrong side of the road.