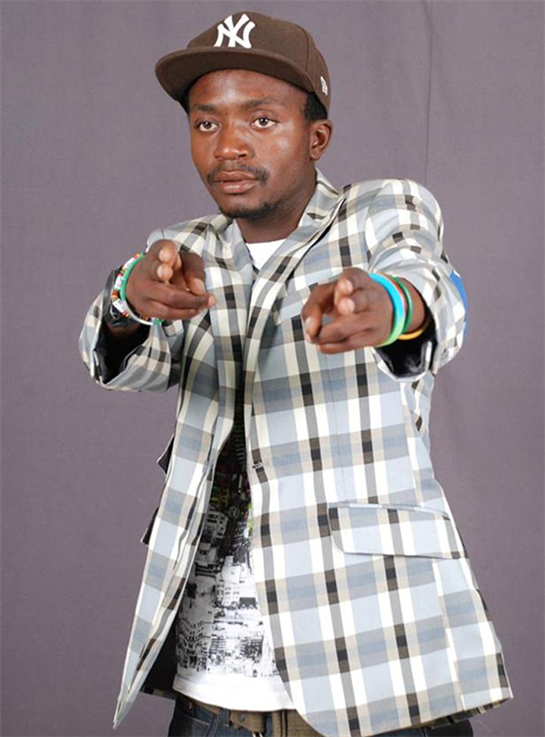 THE National Arts Council of Zimbabwe (NACZ) has expressed satisfaction at the increase in entries for the 15th edition of the National Arts Merit Awards (NAMA).
The entries almost doubled from last year’s edition.
The 15th edition of NAMA will be held in Harare on February 13, 2016.
“The closing date for the 15th National Arts Merit Awards (NAMA) submission of entries was on Monday the 30th of November 2015.
“A total number of 1,104 NAMA entries were submitted for the forthcoming NAMA edition to be held on 13th February 2015 in the Capital City while last year the total number of NAMA entries was 626.
“Those who submitted include production houses, studios, stables, galleries, organisations, associations, groups, artistes, monitors and/or the publics.
“Nominees will be released during the first week of February next year,” said Cathrine Mthombeni, NACZ Communications and Marketing Officer.
She said the adjudication process has already begun.
Local artists will be judged in 8 categories that include Music, Literary, Dance, Visual, Film and Television, Theatre, Media and Spoken Word.
Mthombeni said NAMA is the platform where National Arts Council of Zimbabwe recognizes outstanding achievements within the creative sector.
“By rewarding excelling artists, NAMA stimulates more interest in the arts and raises the profile of the same,” she explained.
“The awards are a means of encouraging creativity and excellence in the quality of the arts, making Zimbabwe a force to reckon with on the international arena.
“In addition, the awards aim to inspire artists to strive for higher and original forms of creativity and provide an opportunity for arts disciplines to jointly market and publicize the arts locally, regionally and internationally.”
In last year’s edition which was held in Bulawayo, Jah Prayzah ruled the roost, scooping four awards.
This time around he is likely to face stiff competition from dancehall artist, Killer T who had an impressive year.  Advertisement