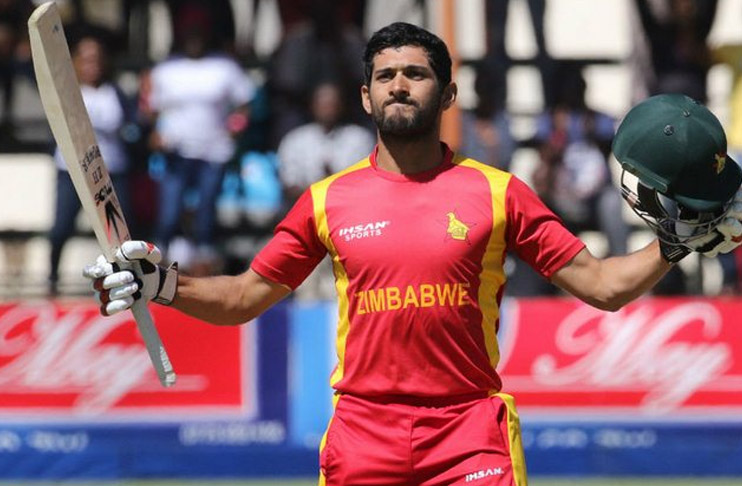 ZIMBABWE national cricket team star, Sikandar Raza is strong favourite to win his second ICC Men’s Player of the Month award in three months after earning a second nomination for the prestigious accolade.

Shortlists for the ICC Player of the Month awards were announced Thursday, revealing the best-performing players, who have shone on the international stage throughout the month of October.

Raza, who created history by becoming the first Zimbabwean to win the monthly award after bagging the accolade for the month of August, stands out again on the list of nominations for October.

The 36-year-old Zimbabwean star is joined on the shortlist by former India captain, Virat Kohli, and South Africa’s David Miller for their exploits in the ongoing T20 World Cup 2022.

Raza is going through a purple patch for performances in 2022 and finds himself nominated for the second time in three months.

The talented all-rounder claimed the award back in August and was a key player in sealing Zimbabwe’s qualification through to the Super 12 stages of the T20 World Cup.

Scoring 145 runs and taking nine wickets at a formidable average of 14.66 from his six T20Is, he won three Player of the Match awards, including for his contribution in the wins against Ireland (82 not out) and the shock result against Pakistan (3-25).

Indian great Kohli was nominated for the ICC Player of the Month for men for the first time and will be seeking his first ICC monthly award since their inception.

Kholi registered 205 runs across the calendar month, as he showed glimpses of his very best form for India during the ongoing ICC T20 World Cup in Australia.

The highlight was his unbeaten innings of 82 to give India victory over Pakistan in ICC T20 WC before striking an unbeaten 62 against the
Netherlands.

Like Kohli, Miller is also named on the men’s shortlist for the very first time, and he started the month in the bilateral series against India,
scoring 117 runs across three ODIs and 125 runs in two T20Is, including a brutal knock of 106 not out in 79 balls in Guwahati.

Meanwhile, India’s Jemimah Rodrigues and Deepti Sharma have also been nominated for the ICC Player of the Month award for women along with Pakistan’s Nida Dar for their heroics in the Asia Cup.