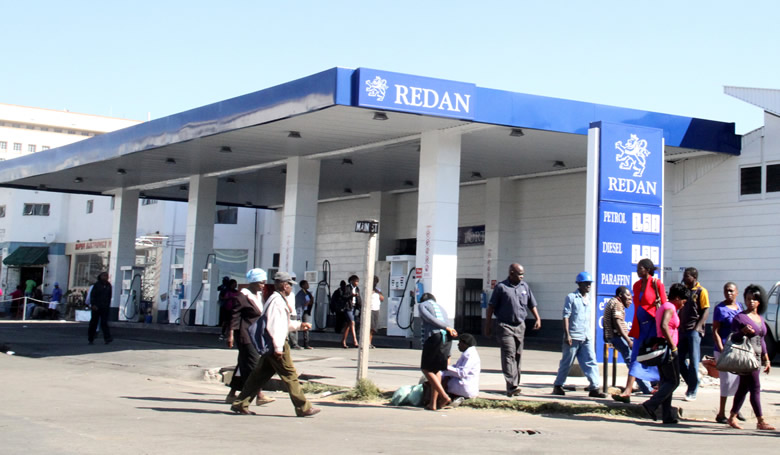 CUSTOMERS of Redan Petroleum have surrendered their civil suit against the fuel dealer which has given in to demands to avail fuel to coupon holders at face value.

“We will not be pursuing the case anymore following the assurance we received from the fuel company’s legal representatives who wrote to us confirming that they had restored the coupons’ value,” he said.

A copy of the letter signed by Mawere and Sibanda Commercial Lawyers on behalf of Redan confirms the climb down.

“The debasement of coupons was caused by circumstances beyond control as the abrupt increase of fuel import duty was unexpected.

“However, to show its commitment to deliver on its obligations to its customers, our client engaged relevant authorities.

“We are pleased to advise that our client has managed to obtain a tax relief and your clients shall redeem their coupons at full value,” says the letter in part.

Irked by the company’s demands, coupon holders instructed their lawyers to demand fuel at the coupons’ face value within 72 hours or risk legal action.

In a related development, government has also announced that farmers and miners who may not have purchased coupons through Redan will be able to access fuel.

“Sensitive to the plight of farmers, miners and other stakeholders, government through the Ministry of Finance and Economic Development has made provisions for fuel coupons to be redeemed at face value with immediate effect,” said the statement.