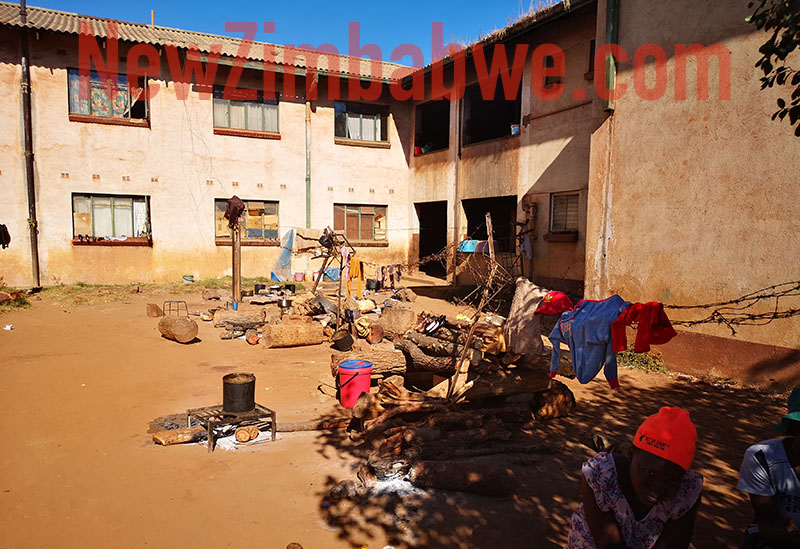 REDCLIFF municipality is considering ditching a $15 million deal reached with a Hungarian investor which was aimed at alleviating water shortages in the former steel producing town.

A recent council resolution ordered that the agreement should be revisited because the terms are “not in the interest of the residents”.

The deal would have facilitated the rehabilitation of a water treatment plant to ease a crisis that has dogged the town for years.

According to former mayor and now Mhondoro Mubaiwa legislator, Freddy Kapuya the town would have secured low cost piped water from Cactus Poorte Dam located about 3km from the town.

Redcliff currently gets water from nearby Kwekwe which it owes millions of dollars.

However, new mayor Clayton Masiyatsva said the Hungarian agreement was not in the interests of residents, highlighting that Cactus Poorte does not have the capacity to service to meet the town’s needs.

“After we conducted feasibility studies, we came to the conclusion that the deal is not feasible,” he said.

“We realized that the water source, Cactus Poort, which we were relying on is not able to sustain residents in the long run.”

Masiyatsva further explained, “Our top priority is to ensure that residents have a consistent supply of clean and portable water which the current deal cannot guarantee.

“Cactus will only be able to supply water to residents for at least 3 years, a situation which is not sustainable.

“Therefore, the deal needs to be revisited. What we need is a sustainable solution to the problem.

“We are therefore going to look at other means of how we can have a water treatment plant of our own.” 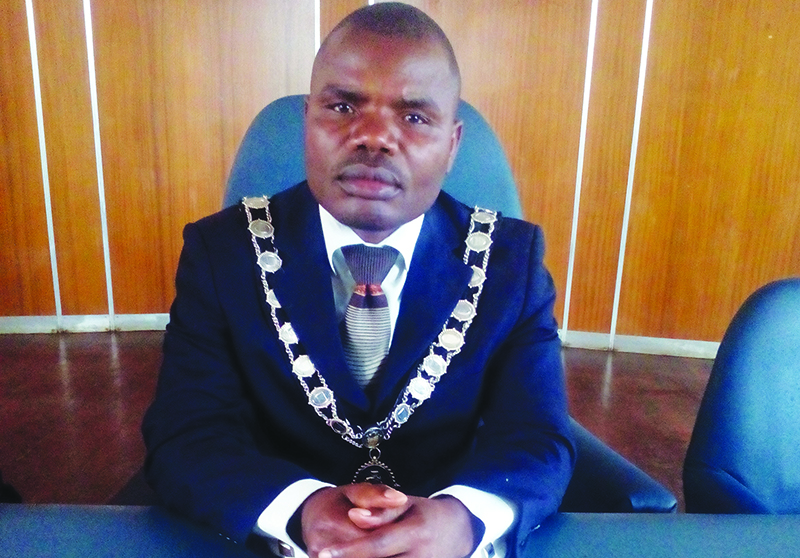 “We are in talks with Kwekwe city (council) on the issue of the debt and also supply of water to residents,” said Masiyatsva.

“The deliberations have been fruitful, and we are expecting an improvement in water supply.”

The funds will be used to upgrade substandard housing flats on Torwood suburb.

“We are going to rehabilitate the flats using the PSIP funding so that they get to be habitable. The current state of the flats in S Section is very pathetic,” the mayor explained.

“We have over 60 families sharing communal toilets and shower rooms.

“The inadequacy of the ablution facilities has left residents fearing for their lives especially in view of the deadly cholera epidemic.

“The situation must, therefore, be addressed as a matter of urgency.”