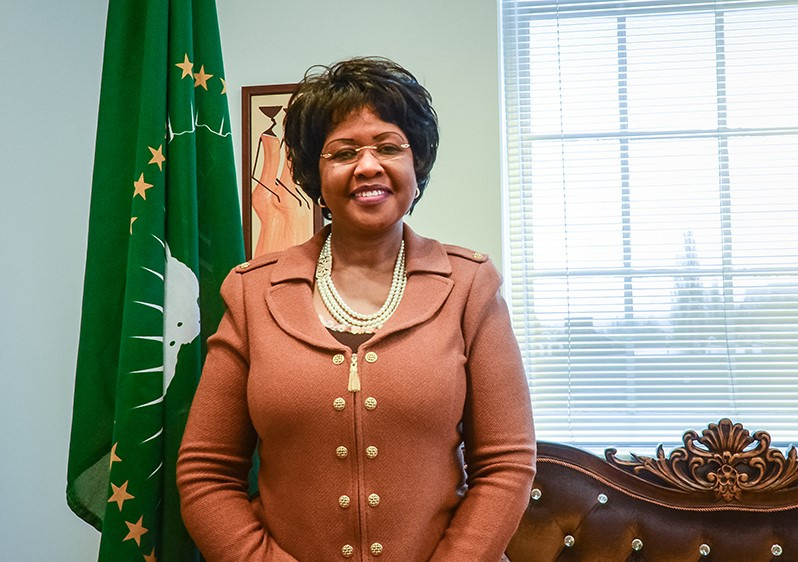 Redcliff Municipality has splurged US$600,000 from its devolution funds to acquire two medical facilities from a former top diplomat, it has emerged.

ln an interview with NewZimbabwe.com, Redcliff Mayor, Clayton Masiyatsva confirmed council now has its own health facilities in Bell Medical Centre and Torwood Hospital to service the town following acquisition of the facilities from United States-based Arikana Chihombori-Quao.

Chihombori-Quao is a former African Union ambassador to the United States.

In 1999 Ziscosteel decided to shed off Bell Medical Centre and Torwood Hospital to concentrate on its core business of steel manufacturing.

The medical facilities had been constructed to assist the workers.

In 2014, the Sheriff of the High Court attached properties following some accumulating debts, leading to the closure of the centre the same year.

Torwood hospital had however been abandoned with squatters moving in to occupy the facility.

“In 2021 council resolved that it was going to take over Bell Medical Centre and Torwood Hospital. The owner Arikana had rates arrears to Redcliff Municipality.

“Council then sued her in a bid to recover the rates. The issues spilled to the courts pertaining to Bell Medical Center and Torwood Hospital,” said Masiyatsva.

He added the former medical facility didn’t have a hospital.

“In our town we didn’t have a hospital to assist residents as people were relying on Kwekwe General Hospital.

“A council resolution then agreed to purchase the hospitals from Bella Medical Centre. Eventually we negotiated with her and she agreed that we buy the two properties,” he said.

He said council had challenges to secure forex and only managed to do so this year.

‘However, the challenge which we had was that she wanted her money in USD. We then decided to utilize the devolution funds. We had running projects for the year 2021 and 2022. Amongst those projects our priority area was to purchase the two health facilities.

“When we received our devolution funds of ZWL$30 million we then went to RBZ to get USD or us to deposit the two properties. We managed to get the USD this year.

“The money will move from RBZ to her. Before end of this year, we are expecting to commission the two properties,” he said.

‘We managed to buy a fire tender and an ambulance as a way of preparing for these hospitals so that our hospital will be well equipped.

“At Torwood Hospital there is need for work as compared to Bell Medical Centre,” said the mayor.

“When Bell is fully operational we then go to Torwood Hospital. We want to partner with central government so that Torwood Hospital will be turned into a women’s hospital. We are expecting that we will be working with the Ministry of Health.”