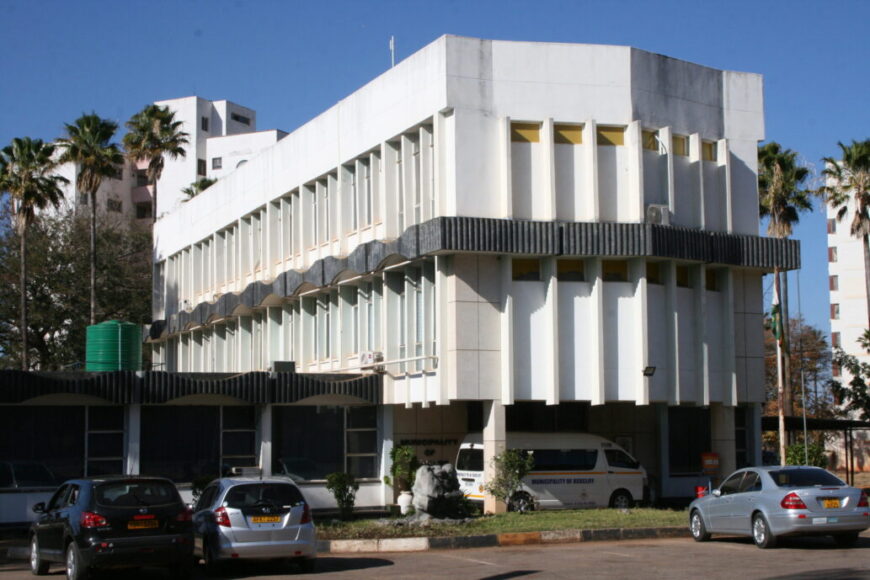 REDCLIFF municipality has come up with a swap deal that will see it clearing its ZW$126 million water bill to Kwekwe city council by clearing the latter’s debt to power utility ZESA by offering it land.

ZESA, which had already been in talks with Redcliff for land will be offered on condition it clears the Kwekwe electricity debt which is also around ZW$100 million.

“Earlier this year we had an all stakeholders meeting with residents where we had resolved to hand over management of water to Kwekwe City Council but Kwekwe said we must first clear our debt. Along the way the deal the failed to materialize,” said Redcliff mayor Clayton Masiyatsva.

“We have entered into a swap deal which involves Kwekwe, Redcliff and ZESA. Kwekwe City was about to be switched off by Zesa since it owes ZESA some money.

“We then had a round table meeting with Kwekwe to map the way forward on the issue. We took over the Kwekwe City debt by offering land to ZESA in Redcliff since they wanted land which is equivalent to ZW$126 million which we are owing Kwekwe. Therefore the debt will be cancelled.

“We had a special council meeting where we resolved to give management approval to go ahead and tie down the deal with ZESA.”