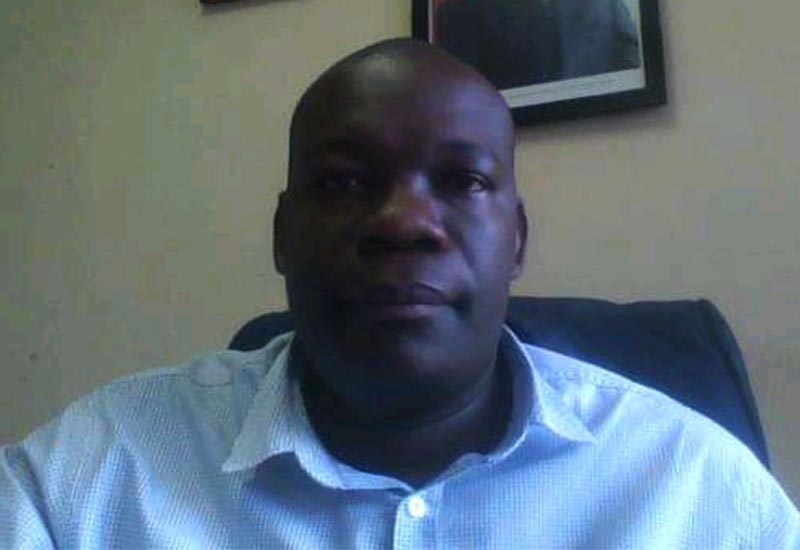 REDCLIFF Town Clerk Gilson Chakauya Tuesday survived a horrific crash after the vehicle he was travelling in veered off the road and rolled several times leaving him and his wife with injuries.

The municipality’s chief executive officer was travelling along the Gweru-Kwekwe highway with his wife who is believed to have been behind the wheel at the time of the mishap.

She is said to be in a critical condition and currently admitted at a private hospital in Gweru. Chakauya had reportedly started his leave on the fateful day.

Redcliff Mayor Clayton Masiyatsva confirmed the accident and added Chakauya had just wrapped up his duties to begin his annual vacation on the same day.

“The Town Clerk was involved in an accident on Tuesday afternoon while on his way to Gweru with his wife. He had commenced his leave and was coming from the council offices to wrap up his duties when the tragedy struck,” Masiyatsva said.

The accident reportedly occurred when Chakauya’s wife failed to negotiate a sharp curve and lost control of the vehicle.

“We gathered that the accident happened after the wife failed to negotiate a sharp curve when the couple was travelling to Gweru. She lost control of the vehicle leading to it veering off the road and rolling a couple of times,” NewZimbabwe.com heard.

Added Masiyatsva: “She (Chakauya’s wife) is in a critical condition but under specialist care.”

He said the couple was rushed to Kwekwe General Hospital where Chakauya was treated and discharged.