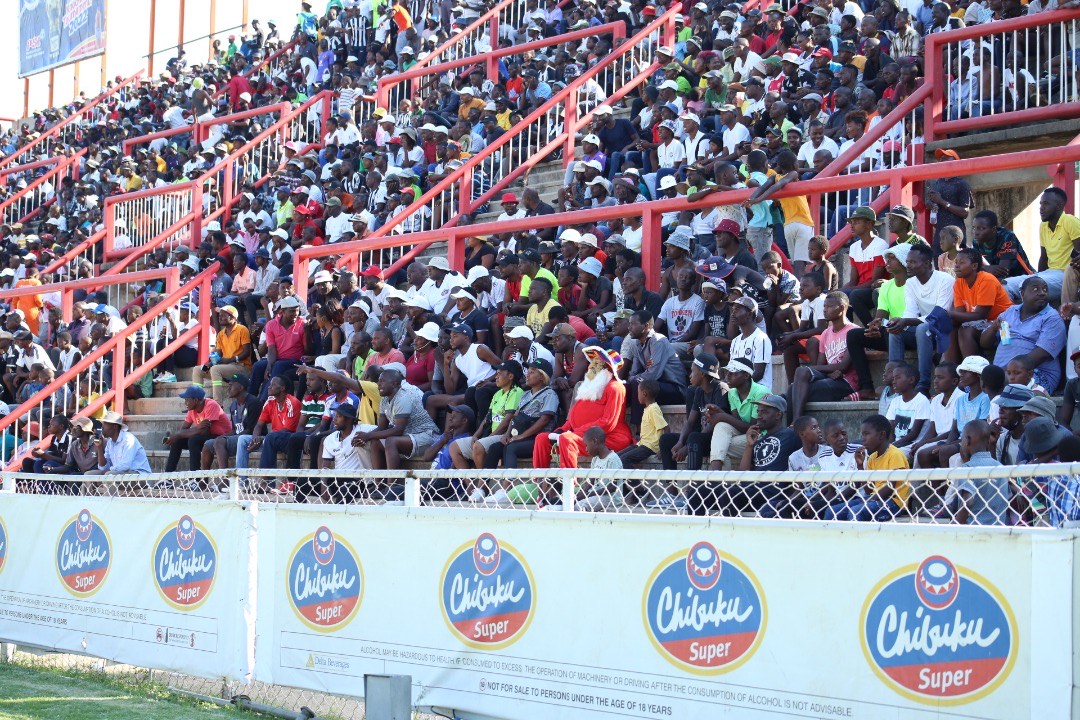 HERENTALS coach, Kumbirai Mutiwekuziva has urged the Premier Soccer League (PSL) to permanently lower gate charges of all topflight matches to a dollar to entice supporters back into stadia.

His comments come in the aftermath of high spectator attendance when tens of thousands rushed for the Chibuku Super Cup final at Barbourfields in Bulawayo, Sunday, after tickets were lowered to a dollar from the usual US$3.

Mutiwekuziva told NewZimbabwe.com, soon after losing the final to Bulawayo Chiefs, that the crowd was the biggest to have watched his team this season, which he said should advise topflight bosses on what to do next season.

Barbourfields was almost packed to the rafters, with mainly Highlanders supporters occupying their famous Soweto stand, singing, chanting and dancing in support of their cross town rivals.

The VVIP stand was reserved for leaders within Zimbabwe’s football sector and other stakeholders, who included Delta executives, journalists, players and match officials.

“This is what football needs, this is the atmosphere which improves our football and the PSL should consider lowering tickets to US$1 next season if we are to maintain such crowds,” said Mutiwekuziva.

“This is the largest crowd we have played in front of this season and surely, like everyone else we hope to have the same next season when we launch another attempt at the Chibuku Super Cup and league.”

Having initially pegged tickets at US$20 before the start of the 2021/22 season, the PSL was forced to retain their US$3, tails tucked between legs.

The season, which was concluded by the Chibuku Super Cup final was plagued by low turnout of fans, especially in Harare where Dynamos, Zimbabwe’s most successful and most supported team, failed to breach the 10 000 mark at all 17 topflight home matches.

“It would be better if the PSL agree on a dollar for the arrangement to bring fans back into stadia.

“What is the point of pricing the ticket so high when no one wants it?” said Thembani Sibanda, a Bosso fan who was impressed by the turnout at the final.

“We need people to get hooked to our football first before thinking of making tickets expensive.”

Herentals lost 0-1, after an Arthur “Diego” Masiyiwa strike, worthy of a final, shut all affairs at Bulawayo’s premier football pitch.