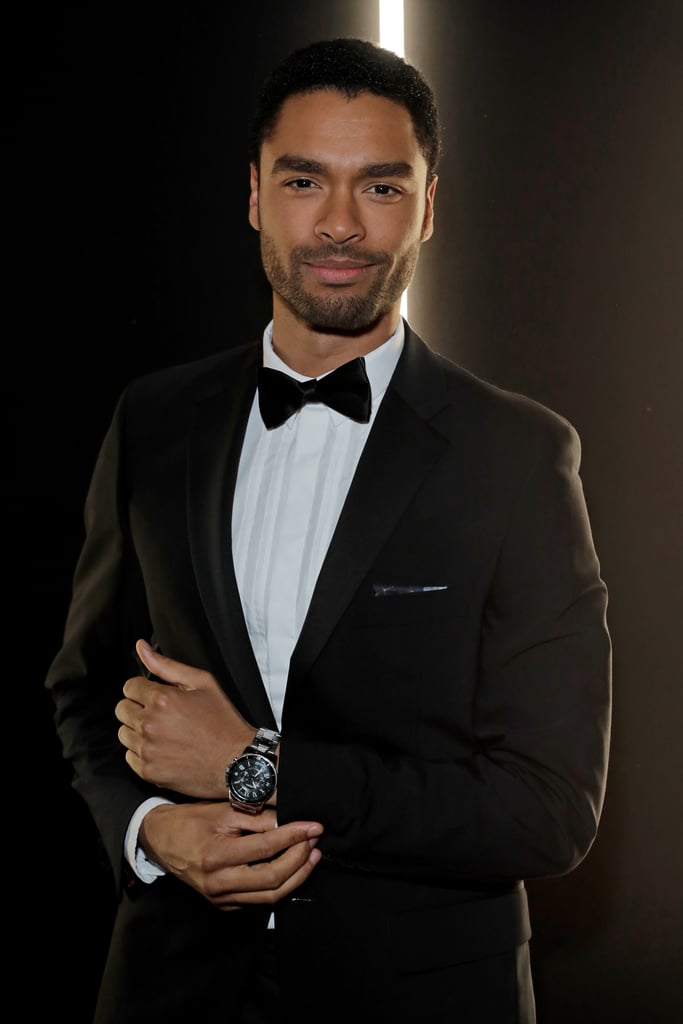 Rege-Jean_Page
Spread This News
By Paidashe Mandivengerei
BRITAIN-born Zimbabwean actor and Bridgerton breakout star, Rege-Jean Page has secured his first ever Emmy Award nomination for his stunning performance in the first season of the Netflix hit series.
Page was nominated for Outstanding Lead Actor in a Drama Series alongside Sterling K. Brown (This Is Us), Jonathan Majors (Lovecraft Country), Josh O’Connor (The Crown), Billy Porter (Pose) and Matthew Rhys (Perry Mason).
This is despite Page announcing his exit from the Shonda Rhimes produced hit drama which upon release smashed Netflix viewership records.
Nominees for the 73rd Emmy Awards were announced Tuesday by presenter Ron Cephas Jones and Jasmine Cephas Jones.
The awards ceremony set for the 19th of September is hosted by comedian, Cedric the Entertainer in front of a live audience on CBS and Paramount+ channels.
Page took to his social media pages to announce the news adding that he was excited to have his work recognised.
In the series based on Julia Quinn’s novels, the 31-year old plays the charming Duke of Hastings, Simon Busset.
“It’s a joy to be seen.
“12 @televisionacad Emmy nominations for the dazzling group of artists @bridgertonnetflix.
“Another for the dreamy lovers in full technicolour, cause they just don’t make them like @sylvieslove anymore.
“And 1 happy, tired boy who gets to be a part of it all.”
The Bridgerton star has three awards for IMDb STARmeter Awards Breakout Star, MTV Movie & TV Awards Breakthrough Performance and NAACP Image Awards Outstanding Actor in a Drama Series under his belt.