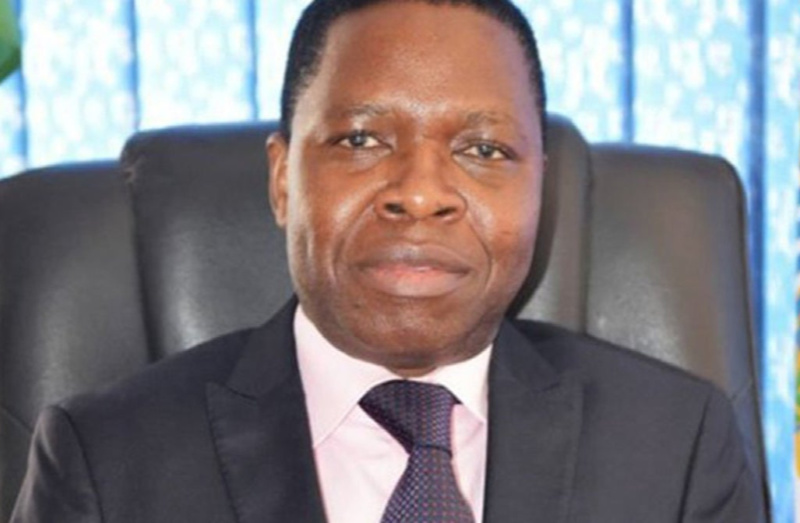 Masango was expected to appear in court Thursday but he did not show up amid reports that his docket was still being prepared by police investigating officers.

The RG was arrested by the Zimbabwe Anti-Corruption Commission (ZACC) Wednesday on allegations of flouting tender procedures.

On the second count, the former high ranking police officer is accused of abusing his office by diverting seven vehicles meant for use at the Registrar’s district offices for personal use at his farm and house.

According to sources close to the RG’s head office at Makombe Building in Harare, ZACC has been probing several shady deals by top officials at the RG’s office in recent weeks.

It is also reported that two weeks ago, ZACC impounded vehicles at RG’s office that were suspected to have been dubiously acquired by Masango.