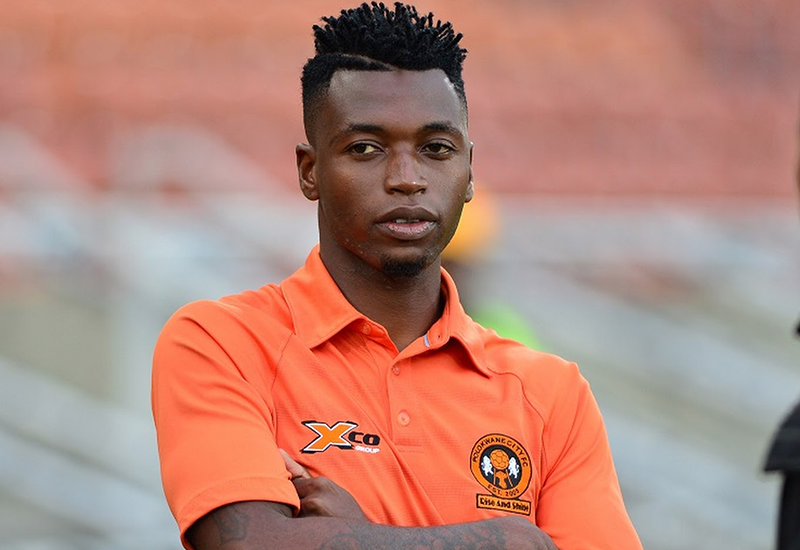 FC Platinum forward Walter Musona was has named the 2022 Caste Lager Soccer Star of the Year during the Premier Soccer League’s awards ceremony held at a local hotel on Friday evening.

The 26-year old young brother of former Zimbabwe Warriors Knowledge Musona was the biggest winner on the night after being acknowledged for his remarkable season with champions FC Platinum.

Musona, who retracted his roots to the domestic league after an unsuccessful stint in South Africa played an influential role in FC Platinum’s title winning campaign as they captured their fourth consecutive Premiership title.

The gifted forward scored 14 goals and provided five assists for the Norman Mapeza-coached side as they recovered from a slow start before cruising to the title almost unchallenged.

Musina received to the majority of the votes from a Panel of consisting of football writers, club captains and coaches.

CAPS United striker William Manondo, who in finished as the league’s top goal scorer with 17 goals, was the first runner up while Dynamos defender Frank Makarati was the second runner up.

Coach Mapeza, who guided FC Platinum to their fourth successive title success was named the Coach of the Year.

Rookie of the year (Most Promising Player of the Year): Jayden Barake (WhaWha)

Referee of the year: Martin Chivandire (from Bulawayo)