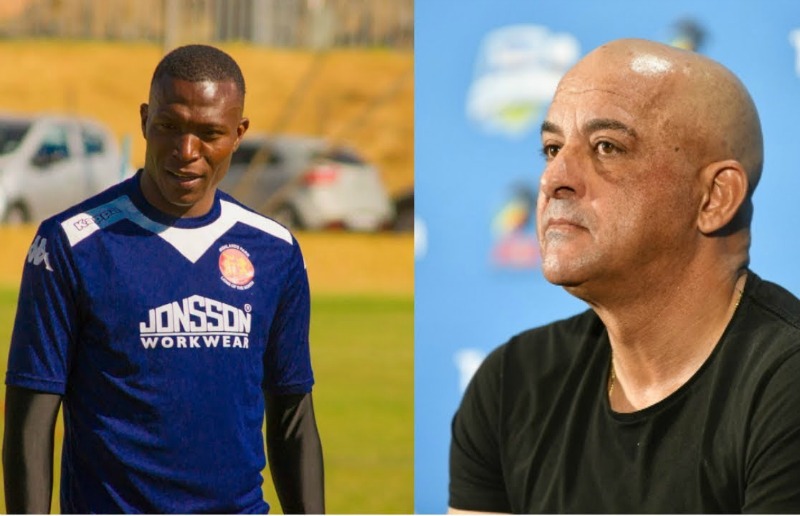 ZIMBABWE international striker Tendai Ndoro has earned the praises of his coach Owen da Gama after a recent run of good form for South African Premiership side Highlands Park.

Ndoro netted his first goal for Highlands in a 2-0 victory over Cape Town City at Makhulong Stadium on Saturday, having also provided an assist in last week’s 2-1 loss to AmaZulu.

“That’s an understatement, I’m more than happy,” Da Gama told South African football website Kickoff.com when asked if he was pleased with Ndoro’s recent contribution to the team’s cause.

“But I’m very happy for Tendai. I’m happy with his attitude, his spirit, his contribution as a senior player to the rest of the players – the way he motivates and talks to them.

He added of the ex-Orlando Pirates hitman, “So Tendai, he has been absolutely a plus to this team.”

The speedy forward had featured for Orlando Pirates before a short-lived stint in Saudi Arabia and eventually Ajax Cape Town which is in contravention of FIFA regulations.

Ndoro however settled for a move to modest Highlands Park as he seeks to revive his career.