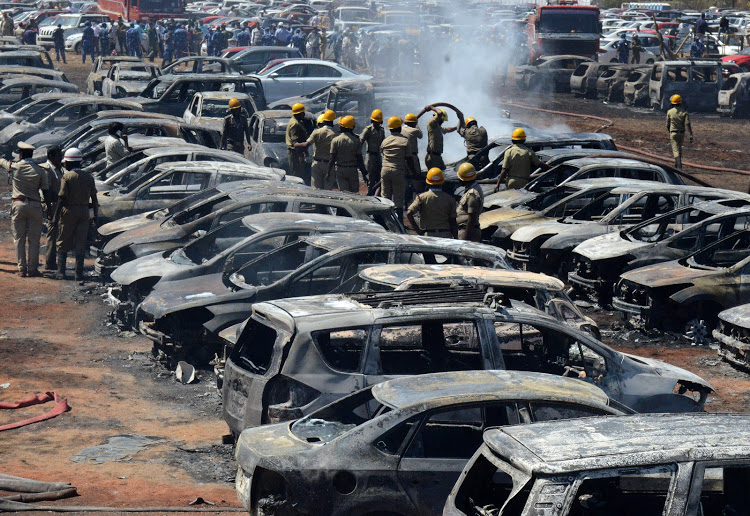 The fires, unprecedented for Australia in terms of duration and intensity, have claimed 28 lives and killed an estimated billion animals.

Sustained hot weather and rare periods of light rain in the affected areas have deepened the crisis.

Downpours on Thursday in the state of New South Wales, where many of the worst fires have burnt, offered hope that dozens of blazes could be brought under control.

“Relief is here for a number of firefighters working across NSW,” the state’s Rural Fire Service said in a social media post accompanying footage of rain falling in a burning forest.

“Although this rain won’t extinguish all fires, it will certainly go a long way towards containment.”
Before the rains, there were 30 blazes burning out of control in New South Wales

Along the south coast of the state, locals who witnessed towns and forests being destroyed in recent weeks expressed cautious hope.

“We’re thrilled and so relieved to have some dampness in the air because it makes things safe for a little while,” Virginia Connor told AFP near the town of Nowra.
“But we need more, we need lots more.”