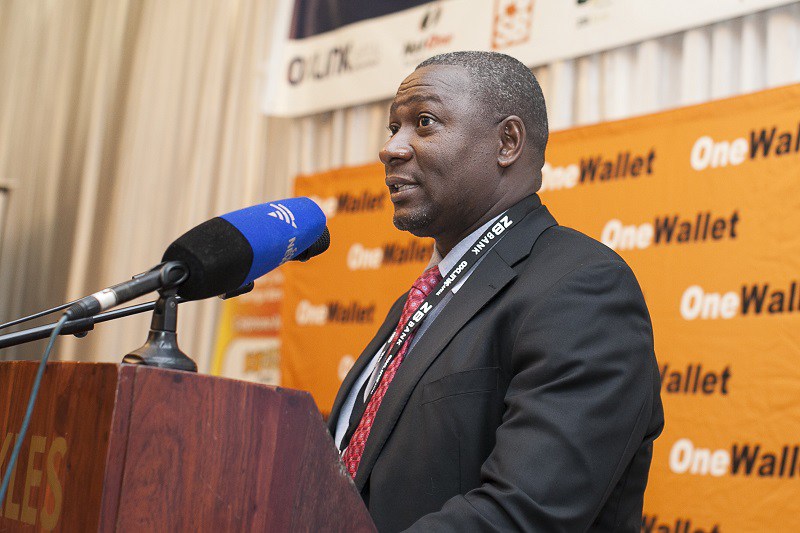 Mandiwanzira was facing criminal abuse of office charges after he allegedly awarded a consultancy project to a South African company, Megawatt in a deal that resulted in State telecommunications entity NetOne paying RTGS$5 million during his time as a Minister.

But Justice Matonsi upheld Mandiwanzira’s challenge against a Magistrate’s ruling rejecting his application for exception to charges of breaching procurement regulations.

“Following an application for review at the High Court, the first count in which our client was being charged with violating procurement regulations has been quashed,” Hungwe said.

The ex-minister, who doubles up as Nyanga South legislator  approached the High Court after Harare regional Magistrate Elijah Makomo had rejected his application declining prosecution after ruling that the former Cabinet Minister was not disputing the fact that the company was engaged.

Mandiwanzira had argued there was nothing criminal about his alleged conduct.

After Makomo dismissed his application, Mandiwanzira took to the witness stand where he poured out his heart arguing his actions had been noble and resulted in NetOne recovering RTGS$$30 million.

Mandiwanzira argued that charges against him are misplaced and do not constitute a criminal offense considering that NetOne is not a procurement entity.

But Makomo had ruled that “The charge and outline are clear that the issue is not about proceeding to tender but that as minister the accused person handpicked Megawatt. According to papers, it was not NetOne but the minister.”

The Nyanga South MP said he did what was expected of him as a Cabinet Minister and took orders from his superiors.

The former Minister also stands accused of appointing his unqualified personal assistant to the Postal and Telecommunications Regulatory Authority Potraz board.

Mandiwanzira is represented by Advocate Thembinkosi Magwaliba and Hungwe who were being instructed by senior legal counsel Selby Hwacha.