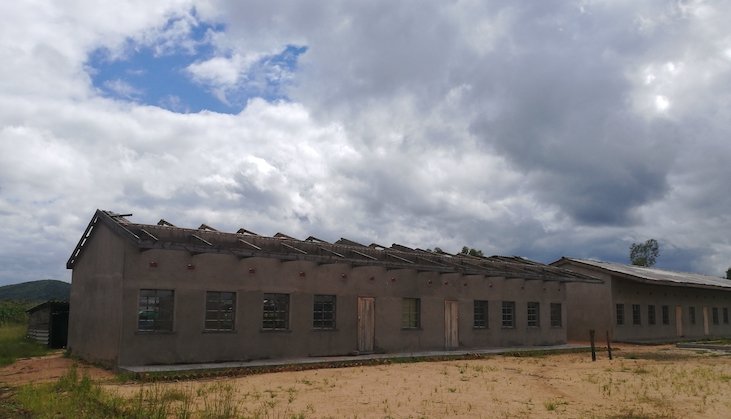 A SERIOUS health hazard is looming at Arda Transau where villagers who were relocated from Chiadzwa by Anjin Investments have been without access to clean water after the the Zimbabwe Electricity Supply Distribution Company (ZETDC) switched off the water pumping station due to a ballooning debt.

AT least 6 000 families have spent the past four months without water NewZimbabwe.com can report.

Villagers who were banished there have been bearing the brunt of recurring challenges, including shortage of water, despite companies realising huge sums of revenue from extracting the gemstones.

Families in Arda Transau are now resorting to unsafe sources of water after, in October last year, the Zimbabwe Electricity Supply Distribution Company (ZETDC) switched off the water pumping station from the national grid due to a ballooning debt.

“We are facing serious water woes as we are in arrears to our service providers. We need to clear the debt before they provide us with services. ZETDC had to cut us off in October 2021 due to arrears and villagers are poor hence cannot raise such an amount of money,” Mujaji said.

He added that villagers are now living at risk of communicable diseases as they are fetching water from unprotected sources.

“As a result of the disconnection by the power utility, the entire community is now relying on three boreholes which are not enough. We appeal to ZESA and ZINWA to charge us domestic rates since they are charging us services as a commercial operator. This may lessen the burden of villagers since most have no source of income and our soils are not fertile for crop production,” Mujaji said.

“Water is a basic human right and we fear if the water crisis persists, the community may witness outbreaks of waterborne diseases such as cholera and typhoid,” Mujuru said.

“We hope by Wednesday villagers may heave a deep sigh of relief since there was a meeting convened by Minister Matsikenyere and Zimbabwe Consolidated Diamond Company (ZCDC) after complaints were made over the water crisis. ZCDC agreed to clear the debt and the villagers will also contribute the remaining one. It is a welcoming development since we have faced the water crisis since October last year,” said Makuyana.

Odzi ward 3 which is home to 6 000 families, inclusive of 1001 relocated from Chiadzwa.