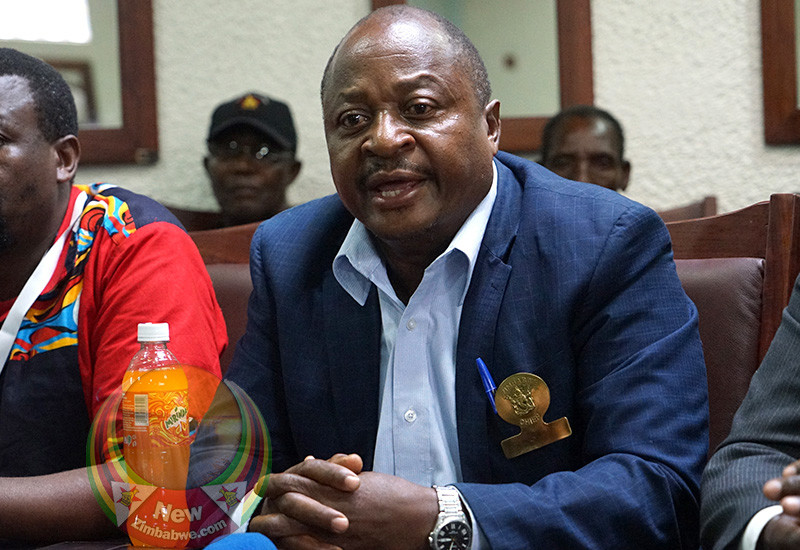 THE remains of Mbuya Nehanda and Sekuru Kaguvi are expected to be repatriated back to Zimbabwe in April from the United Kingdom, where they are being kept as war trophies in London museums.

Also expected to be repatriated with the late freedom fighters of the First Chimurenga Revolution, are other 25 skulls of early revolutionaries and a sacred talking rod.

Mbuya Nehanda and Sekuru Kaguvi were hanged in 1898 at the height of the white colonial occupation, which they fiercely fought against.

Their remains are at the Westminster Abbey and the National History museums both in London.

Speaking to the media at the Zanu PF headquarters Thursday, Colgan Zendera, who is the reigning Chief Makoni, said plans to repatriate the 27 remains were at an advanced stage.

“It has been close to 40 years after we attained our independence and we still haven’t brought back the skulls of our icons and our culture rightly says if a person dies or is killed in a native land that person can only rest if the body and soul has been united with their roots” said Chief Makoni.

“After a thorough research, we found out that there are about 27 heads that were taken and gifted to the British crown as war medals,” he added.

“We are very grateful that the repatriation process is now ending and very soon, we would have brought back the remains of our ancestors, so that we can reunite their skulls with their roots, because they belong here.

“Many people might just think the skulls are not important but they are very important, and the white settlers knew that if they take just the head then they have disconnected the connection between the body and the head and the person will not become a spirit medium,” he added.

Chief Makoni said the repatriation process was being coordinated by the Handa Research Institute Project, the Ministry of Home Affairs and Zanu PF Gender and Culture together with relatives of the slain heroes.

In 2015, government assembled a team of experts to go on a similar mission, but it was aborted and no reasons were given.