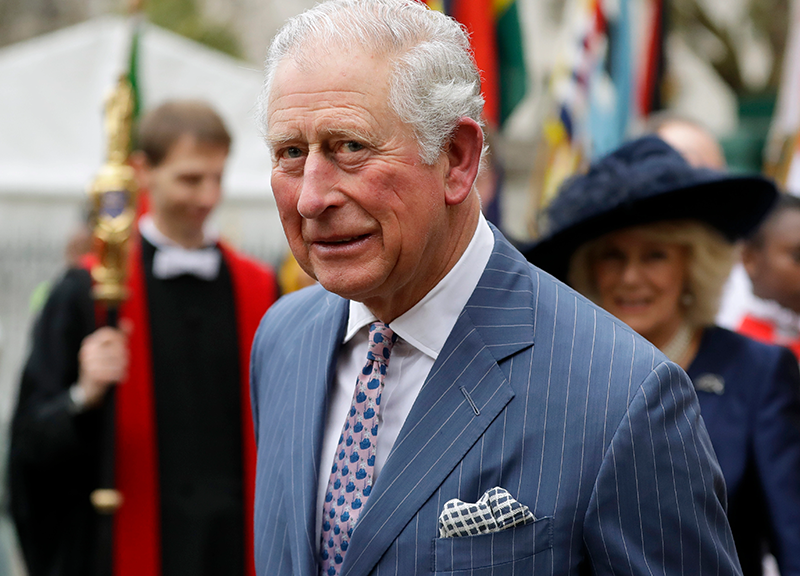 In 2002 the European Union and the United States imposed targeted economic sanctions on individuals in the Zimbabwe government, accusing them of human rights abuses.

The war veterans say it’s high-time the sanctions were removed.

The Zim War Veterans’ spokesperson Douglas Mahiya said, “we would like to remind the British and the incoming King of the British that it’s not necessary for them to continue using weapons of mass destruction sanctions against Zimbabweans because it is evil.”

A Zimbabwe pressure group, the Citizens Against Economic Sanctions, says the restrictions have damaged the country’s economy.

Martin Zharare said, “as citizens in Zimbabwe who are suffering because of the illegal sanctions they imposed on this country. We are saying to the people of this country let us take to request reparation for damages they did to this country. The British are the people we hate we don’t want to hear anything about that queen.”

A Zimbabwean pan-African analyst says Africans should rather celebrate the legacies of their traditional chiefs than the queen.

Pan African analyst Richard Mahomva said, “you would also notice the social media hype around commemoration and celebrating the queen and all of that, yet we do not celebrate our own chieftainships. So that also is a reminder of the inherent residence of colonialism within our conscience as a people.”

“We are preoccupied with a figure who was responsible for the murder, for the butcher and exploitation of the African continent”.

This week the United States government removed 11 Zimbabwean individuals from the sanctions list.

Those removed are either deceased or have been deemed as no longer undermining Zimbabwe’s democratic process.