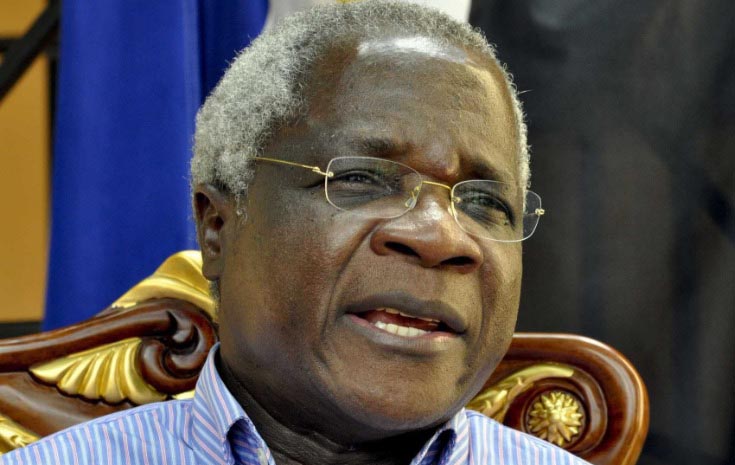 Momade, a former secretary general of the party, will take over until Renamo’s next congress, which has not yet been scheduled.

Dhlakama’s death on Thursday pitched the country’s nascent peace process into uncertainty as he had opened face-to-face talks with President Filipe Nyusi after a renewed outbreak of unrest that ended in 2016.

Renamo fought a 16-year civil war against the ruling Frelimo party until 1992 and then emerged as an opposition party that still retained its armed fighters.

Momade told reporters that he was committed to Dhlakama’s peace efforts.

“We are not going to do anything other than what he initiated,” he said.

Dhlakama, who died at aged 65, will be given an official funeral on Wednesday in Beira before being buried in his home village Mangunde, more than 200km away, the following day.