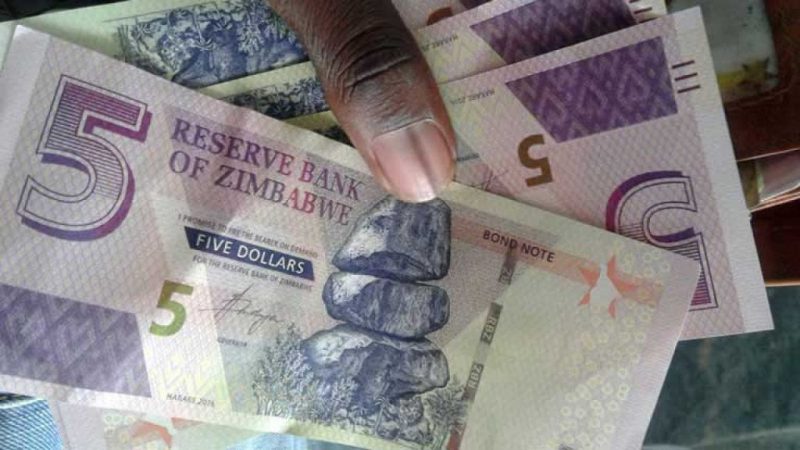 RESERVE Bank of Zimbabwe (RBZ) says it has taken steps to investigate and bring to account saboteurs who are influencing the charade leading to the non-acceptance of $5 notes in the economy.

In a recent update, RBZ governor John Mangudya said the central bank was currently working on the issue of traders especially in the informal sector who were rejecting the notes.

“The Financial Intelligence Unit (FIU) is currently investigating cases involving traders who are rejecting $5 notes for payment for goods and services. Such conduct is not only counterproductive but also criminal,” he said.

Mangudya said any person affected or inconvenienced by this malpractice should report the ‘criminals’ to the FIU or the nearest police station.

“The bank urges all traders to conduct their operations within the confines of the law and respect consumers. The bank advises that all notes issued by the RBZ and in circulation are still legal tender,” added Mangudya.

In 2020, the RBZ issued similar threats when traders rejected one dollar coins and the $2 note. They are no longer in circulation although the RBZ insists they remain legal tenders.

Some of them are now rating customers equating the value of the $5 notes to $3 stating that they are taking a risk of accepting rejected notes.

The US dollar has also received a similar barrage as traders also reject torn notes and only accept them at a depreciated value despite assurances by the United States Embassy discouraging such behaviour.