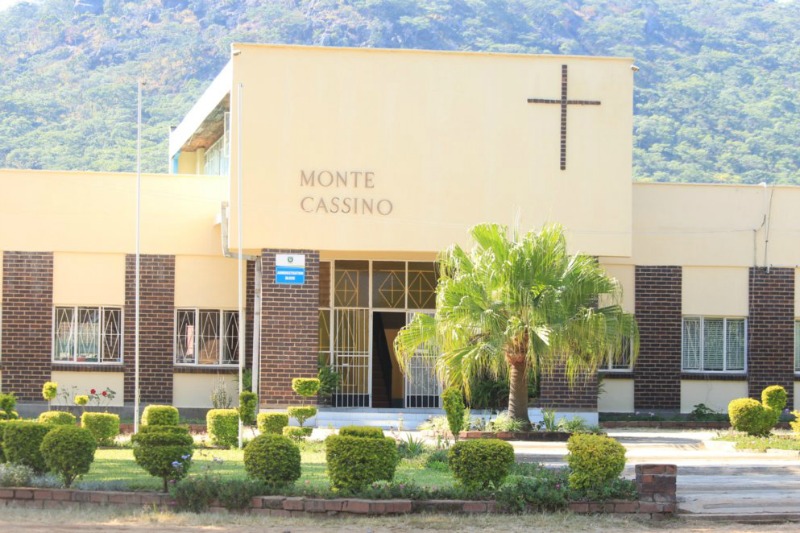 Marondera: An investigation by the education ministry into complaints raised by pupils at Monte Cassino Girls High has exposed rampant sexual harassment of the girls by both male and female teachers.

However, the school has been under spotlight after 145 pupils recently walked more than six kilometres from the school to Macheke police station to register complaints over sexual harassment and ill-treatment at the school.

The education ministry then launched investigations into the issues raised by the students, which were recently completed.

Although the report is still to be made public, government sources privy to the report say the report exposes serious sexual abuse of the pupils by the school authorities.

“A female teacher is accused of tormenting a student accusing her of dating her husband who is also a staff member while another female teacher taunted a student for having large breasts,” the source said.

He added: “A male teacher is being accused of spending most of his lessons talking about sex in a non-science class.”

A matron was accused of beating the students using an electric cord while the matron also sold to the pupils non-existent paracetamol pills at $1 each.

Another teacher faces charges of compiling his notes into a book and forced students to buy for $40 each.

The students also complained of poor food quality despite the high school fees their parents and guardians paid.

Mashonaland East education director, Kennedy Maturure confirmed the ministry had completed its investigations but said the report will only be made public by the Permanent Secretary in the ministry.

“We have completed the investigations and made recommendations but we are yet to hand it over to the permanent secretary who will take appropriate action,” Maturure said.