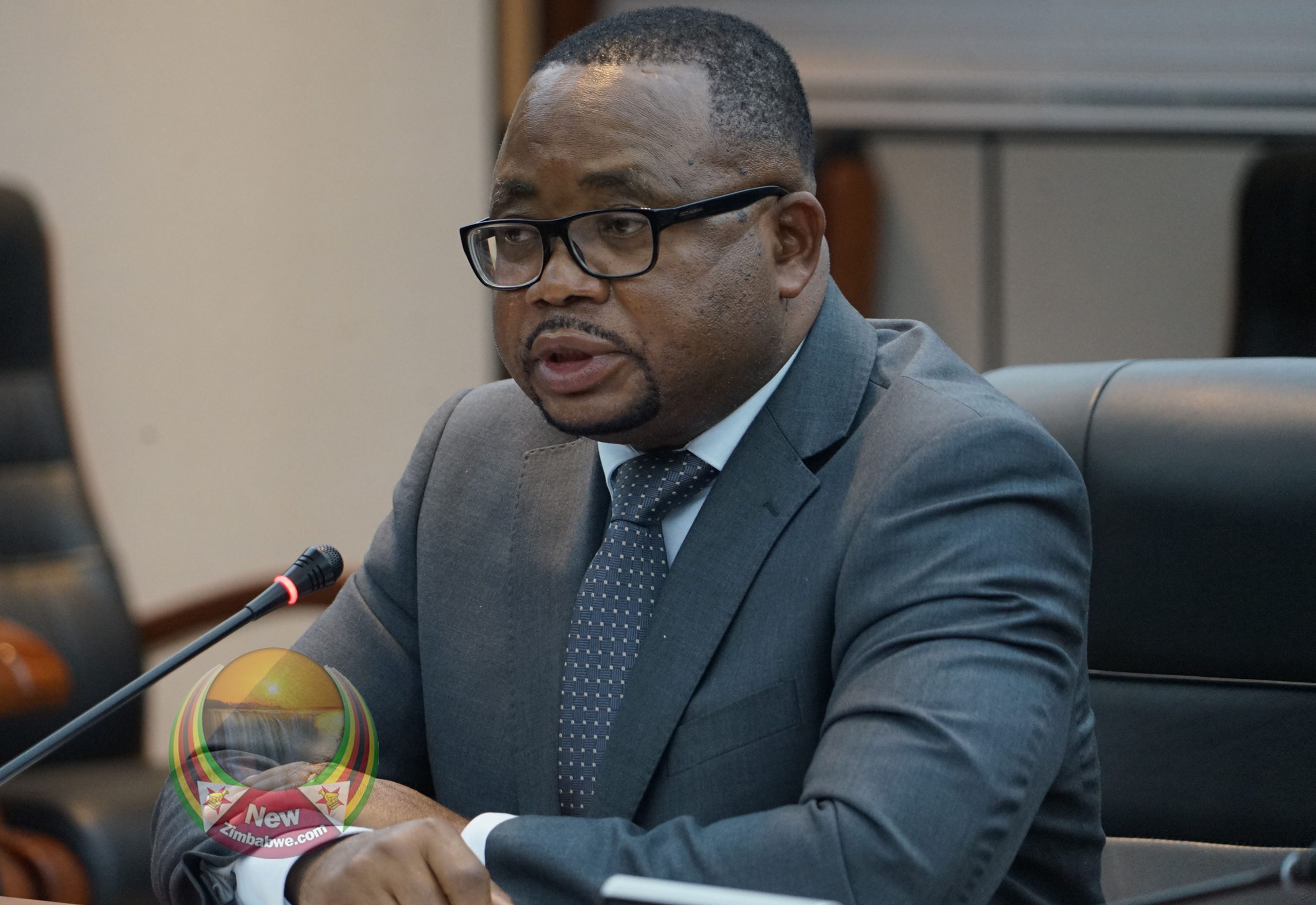 A BURUNDI refugee who sought sanctuary in Zimbabwe 2006 before being labelled a threat to national security by Public Service Minister Paul Mavima, has been granted relief to remain in the country by High Court judge Priscilla Munangati Manongwa.

Faustin Magorwa found himself in Zimbabwe after fleeing attacks by his own family members for marrying a woman from a rival tribe.

He approached the High Court recently challenging his expulsion by Mavima, a relief which has been granted by the court while awaiting full hearing on his appeal.

The respondents in his appeal are Mavima and Home Affairs minister Kazembe Kazembe.

Magorwa, who had become a farmer in Zimbabwe, was detained at Mutare Remand Prison awaiting deportation but the judge ordered his immediate release.

Ruled the judge, “Pending final determination of this matter, the following order is granted; that the expulsion order issued by the respondent be and is hereby stayed pending the finalisation of the application for review filed by the applicant.

“The applicant’s detention in terms of section 16 of the Refugee Act be and is hereby suspended pending review.”

Magorwa said allegations against him were that he misrepresented his identity to occupy land.

“These are bare allegations which do not in any way indicate that my expulsion is necessary for national security and public order. This renders the 1st respondent’s (Mavima) decision grossly unreasonable.”

He also submitted that the order should be dismissed as it had no merit and had been an attempt by the Tongogara Refugee Camp administrator to harass him and his family.

“There is no merit in the 1st respondent’s expulsion order. It was enacted by the Camp Administrator, Johannes Mhlanga who has been harassing me since his arrival in 2017.

“He acted in malice, and this is not the first time this has happened. He once reported me to the police.”

According to his testimony, Magorwa and his family fled persecution and civil unrest in his country 2006.

Magorwa claims he obtained refugee status on September 26, 2006 and was placed at the camp where he had continued to reside until May 12, 2021 when he was detained by local police and informed of his impending deportation.

His family came to Zimbabwe after finding itself in trouble with the extended family from both ends over intermarriage issues.

Magorwa belonged to the Hutu tribe while his wife was Tutsi.

According to the country’s culture, Magorwa said it was a taboo to engage in intermarriages.

“We were persecuted and out of fear for our lives and limb, we fled from Burundi and came to Zimbabwe to seek refuge. Consequently, on September 26, 2006, I was accorded refugee status after screening,” he explained.

On March 17, Magorwa said he received an expulsion notice from Mavima who stated that he must be deported for disturbing national security and public order.

“On May 12, I was in the fields when the police came and surrounded me. They demanded that I accompany them to the camp administrator’s office.

“Upon arrival, I was informed that the respondent had rejected representation and I was being expelled from Zimbabwe immediately.”

He was immediately detained at Mutare Remand Prison without being accorded a chance to say goodbye to his family.

This prompted the present appeal.

He said the magistrate erred in failing to note that his family was remaining behind.

Magorwa has two wives and six children who all look up to him for survival.