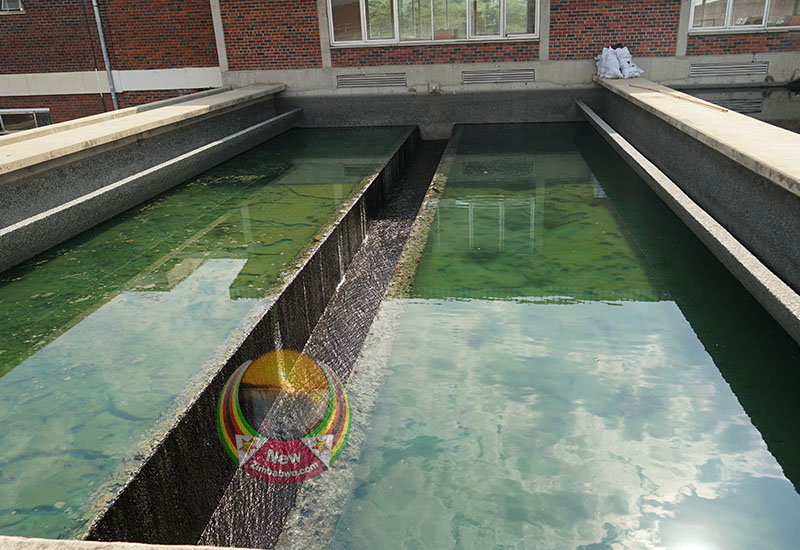 ENVIRONMENTAL experts have warned Zimbabwe could be sitting on a time bomb as local councils across the country are dumping over 360 megalitres effluent a day of waste into their water reservoirs.

According to the Environmental Management Agency and Harare City Council officials, the dumping is compromising the quality of potable water.

Harare is reported to be dumping at least 42 megalitres effluent per day and the major culprits have been identified as industrial companies involved in production.

This emerged during a media tour facilitated by the Zimbabwe Union of Journalists (ZUJ) to Marimba River in Westwood and Mufakose’s sewer plant.

EMA environmental education and publicity manager Amkela Sidange bemoaned the extent of rivers’ pollution and urged the Harare City Council and other local authorities to work with EMA to address the problems.

“From the 32 urban authorities in the country with about 70 treatment plants, we are discharging about 366 megalitres of effluent into the environment on a daily basis,” she said.

“We are seized with a very huge problem as a country which as EMA, we are urging local authorities to try to address. We appreciate the sewer systems that are there which are overwhelmed because they are very old and susceptible to bursts and due to rapid urbanisation too. The infrastructure which is there can no longer accommodate the amount that is generated. The environment is suffering,”

“The effluent into the reservoirs can increase costs as water purification will require more chemicals for treatment,” said Chipfunde.