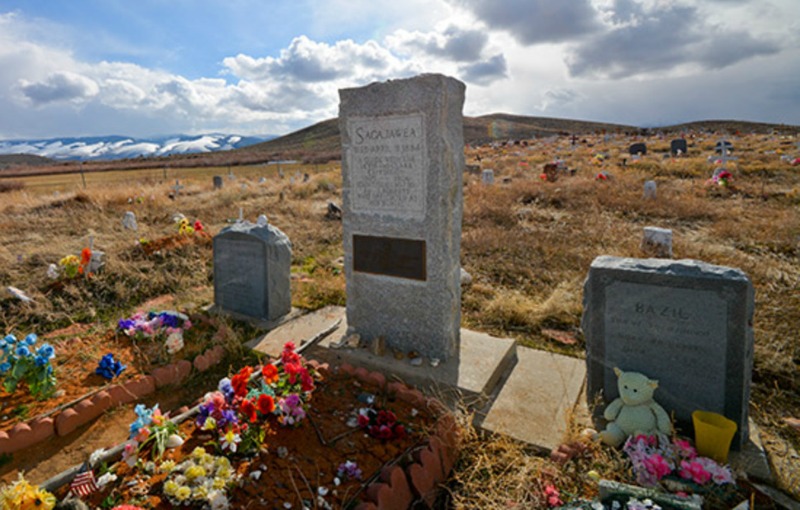 AT the break of dawn, residents of the Harare suburb of Hopley collect water in an unexpected and taboo place — the graveyard.

In Zimbabwean culture, the dead are sacred, and their resting places should not be disturbed — especially from dusk to dawn.

But Vimbai Sanyama, 25, says severe water shortages have forced her and her neighbors to draw water from open sources surrounded by graves.

“We are no longer afraid because we have no water, ” Sanyama tells VOA. “If we are afraid, where do we get water for laundry, and other chores?”

Sanyama blames politicians for making false promises about solving the water shortages, saying once they are elected, they do nothing.

Alex Gasasira, head of the World Health Organisation in Zimbabwe, warns that drinking water from a well in a graveyard risks exposure to diseases such as typhoid fever and cholera.

“People drinking water from an open-source that is likely to be contaminated could suffer from [water] borne diseases, we have very many waterborne diseases, and this can cause a lot of suffering and death.,” Gasasira told VOA. “The normal epidemic diseases, diarrheal diseases: typhoid, cholera. We know that different types of neglected tropical diseases, so all these are a big concern to me.”

But Hopley residents say they have little choice.

Water shortages are common, they say, and getting worse, despite promises by officials each election to solve the problem.

Local government minister July Moyo says he is not aware that people have become desperate enough to use water from a graveyard, but he promises action.

“Definitely we will follow up and see what we can do to alleviate a disaster,” Moyo told VOA. “Water is an essential commodity for our people and that’s why on a weekly basis we try [to] check where the problems are, and we will be looking into it.”

But for desperate Zimbabweans like Sanyama, when it comes to providing water, authorities have proved to be less helpful than the dead.