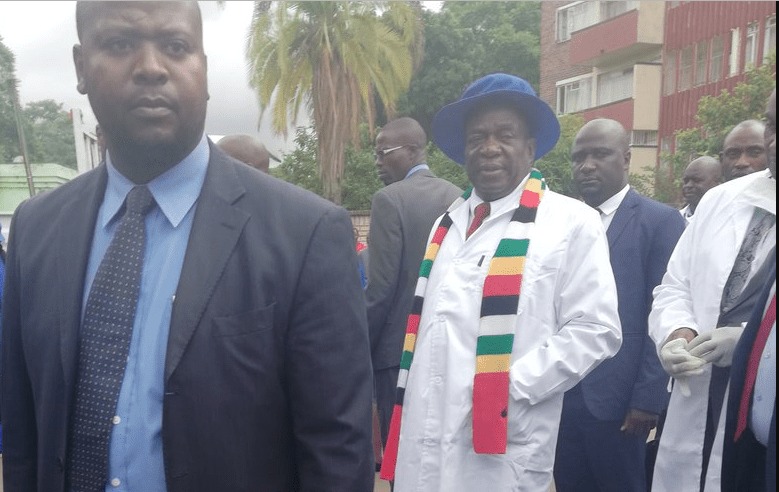 A TOP residents group has called on President Emmerson Mnangagwa to put aside his national clean-up campaigns and refocus his government’s energies towards redressing a devastating economic crisis that has heightened massive poverty in the country.

President Mnangagwa has designated every first Friday of each month as the national clean-up day.

The clean-up campaign was successfully launched by Mnangagwa on the 5th of December 2018 with the First Lady Auxillia Mnangagwa presiding over the inaugural process in Bulawayo Friday 4 January. 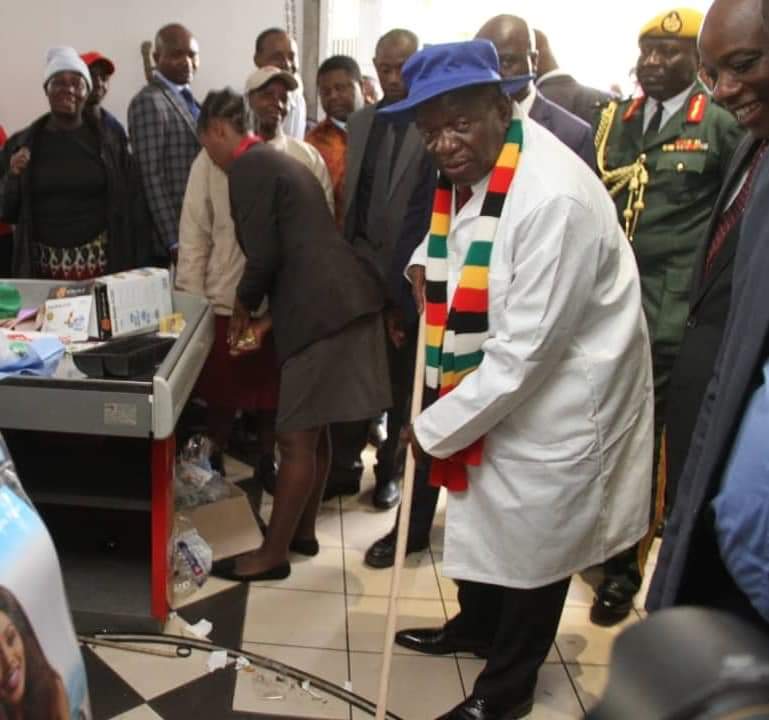 However, in a statement, the Zimbabwe Union of Residents and Ratepayers Associations (ZURRA) described teh initiative as a “wild goose chase” which was irrelevant in the current face of economic decline.

“The national clean-up day is a great initiative but I guess the timing is wrong because we have more pressing issues that the government must be urgently looking at such as the continued economic meltdown that has seen prices skyrocketing, cash and fuel shortages, among other challenges,” said ZURRA president, Marvelous Khumalo.

The former MDC legislator said that such a move reflected insensitivity on the President’s part considering that most parents and guardians were struggling to raise some school fees for their children.

This, he said, rendered the clean-up issue an unnecessary item on the nation’s priority agenda.

“There are pressing bread and butter issues to pursue other than this wild goose chase.

“Most families are failing to put food on their tables and bakers are calling for a further bread price hike,” Khumalo said.

He also said the role of cleaning our towns and cities as well as waste management (solid or liquid) lied with local authorities since residents paid rates in order to receive services.

ZURRA is an amalgamation of national residents associations in the country.