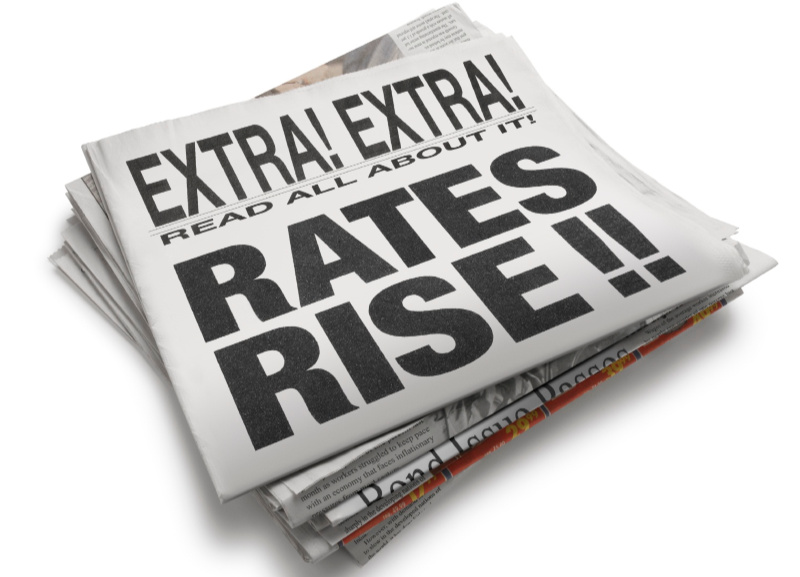 CITY authorities in Gweru have rejected residents’ pleas for a rate slash by atleast half.

The representative group had written to city mayor Josiah Makombe indicating the rate hike was beyond the reach of most residents.

“As residents of Gweru, we wrote to your good office concerning the implementation of the approved budget that is already in effect,” Selipiwe said in the letter to the city father.

“Before the enforced Covid-19 business closures, residents whole-heartedly paid the little they had through our ‘Demonstration by paying’ initiative which was a game changer.

“The mandatory shutdown of all non-essential businesses has led to the current financial hardships for residents.

“The time away from work since majority of residents are within the vending sector has significantly reduced their income, making it difficult for them to pay rent and this time please accept this letter as residents of Gweru’s plea for the reduction of council rates by 50% since residents cannot afford the council rates demanded.”

However, acting Town Clerk Vakai Chikwekwe told residents their request had been turned down.

“Reference is made to your letter to His Worship the Mayor Cllr. J Makombe dated 9th March 2022. The matter was deliberated. Your request was regrettably not acceded to,” Chikwekwe said in statement.

But Selipiwe later told NewZimbabwe.com council has left residents with no choice but to stage demonstrations.

“We are going to approach the DA, the Minister of State and the Minister of Local Government. We also have other options which we can pursue. We can also exercise our right to demonstrate or we can do boycotting in terms of paying tariffs,” he said.

Government has since approved Gweru City’s 3,2 billion budget which have seen tariffs going up by more than 60%.