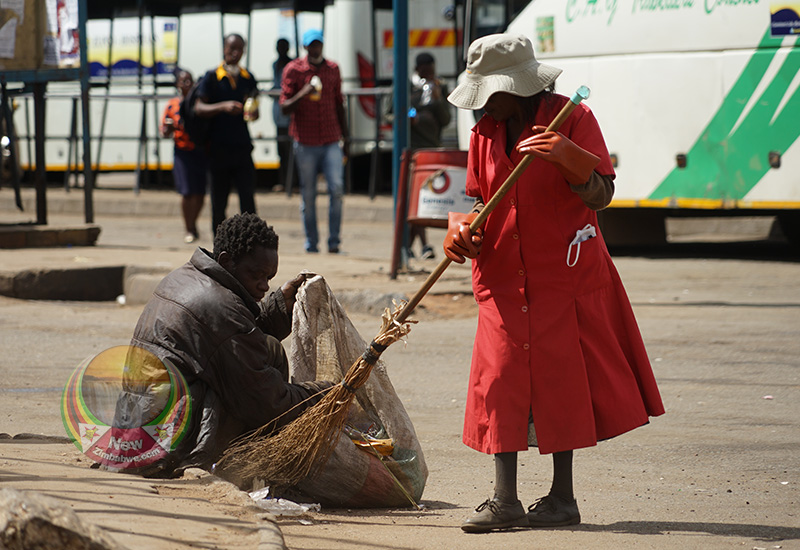 RESIDENTS and ratepayers have expressed their commitment to paying for timely and efficient municipal services provided by City of Harare, which is currently owed an estimated ZWL$5 billion in unpaid bills.

This is contained in a Customer Satisfaction Survey report by the Combined Harare Residents Association (CHRA).

The municipality is grappling a liquidity crunch owing to non-payment of rentals, rates and other municipal tariffs by a lot of disgruntled residents and ratepayers.

Notes the CHRA report, “Residents are willing to pay rates and service charges for services rendered by the local authority.

“On customer willingness to pay, 98% of respondents showed that they were willing to pay while 2% weren’t prepared to pay rates.”

Of the debt owed to council, individual households accounted for $2, 2 million.

Although the council billing system is in shambles, a greater percentage of residents prefer settling their dues using electronic means of payment.

“Of note was that 78,3% of respondents preferred electronic payment of bills,” reads the report.

CHRA said it remained concerned over the continued “chaotic, opaque billing system and charges for services not rendered which has created resentment among residents (causing) non-payment of rates.”

Residents of the capital city have perennially been at loggerheads with council over poor service delivery that has seen taps running dry for months, impassable roads due to potholes, heaps of uncollected garbage, among other challenges.

On its part, council has been estimating household bills, particularly for water consumption, without providing services.