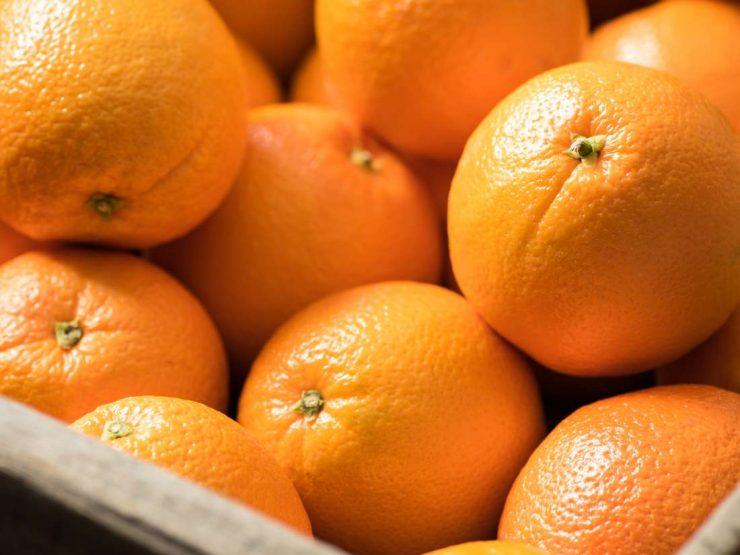 A PARTNERSHIP between the Zimbabwean government and the United Nations Development Programme (UNDP) is set to transform agriculture production in the Beitbridge district.

A consortium of stakeholders including; International Rescue Committee, CESVI, Bio Hub, Matobo Research Institute and CIMMYT are running various projects under the Program for Growth and Resilience (PROGRESS).

A further 112 smallholder farmers will also benefit from a citrus farming venture at the 100-hectare Kwalu irrigation Scheme in Ward 11.

Katemaudzanga: “Recently, 8,400 citrus trees were planted on the 34-ha centre pivot. This translate to 75 trees per person and the trees are expected to start bearing, but this will be what is called a fly crop with an estimated crop yield of 3,5 tonnes/ ha thus they may start by harvesting 120 tonnes.”

The official said according to their projections, after 15 years, the farmers would be able to harvest about 2,000 tonnes and realising an estimated gross income of US$300 000.

Dry-land farming is not viable under climatic conditions in Beitbridge district hence the need to prioritise irrigation farming.