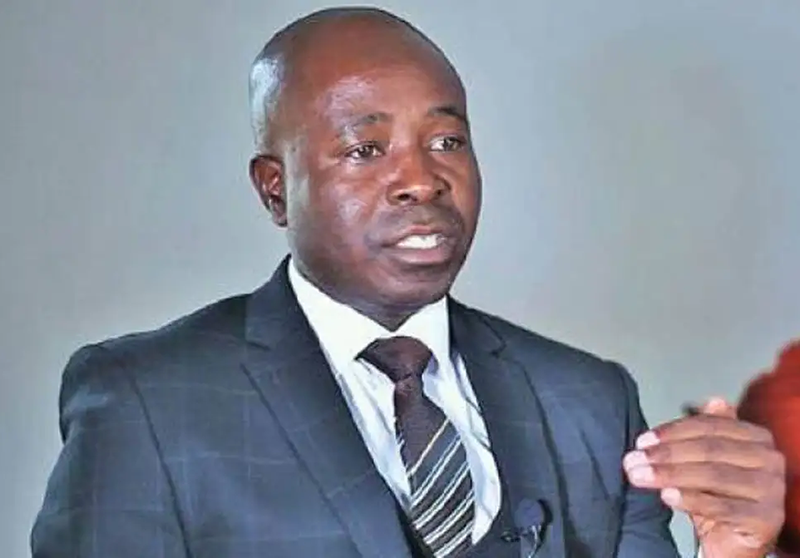 CONFEDERATION of Zimbabwe Retailers (CZR) says aggregate demand in the sector has declined by 30% largely attributable to the current local bond notes scarcity obtaining in the economy.

The developments come at a time when authorities moved to cut back the supply of the Zimbabwe dollar, amongst other measures like hiking interest rates in a bid to contain spiralling inflationary pressures.

He said while appreciating the fact the country was experiencing price escalations, parallel market exchange rate instability, hyperinflationary environment and general cost of living in the business environment justifying the measures, the negative impact of initiatives have been hard felt in the sector.

“We now have a situation where there is semblance of stability. We have seen prices of basic commodities climbing down and we also saw stabilisation of the exchange rate, near convergence of the official and parallel market exchange rate so we believe that near stability is something very positive in the economy and very positive to the consumers.

“Due to the decline of Zim$ sales the majority of people buying in formal supermarkets are the employed class and they normally earn local currency in Zim$. What we are seeing now is a very difficult situation.

“Despite the stability that we see, aggregate demand has gone down, especially on basic commodities going down by an average of 30% or more. It’s quite huge even though general revenue generation capacity has also declined,” he said.

The retailers group leader said despite the measures having the potential to increase US$ sales, the surge of informal players, who were unregistered and often rely on the sale of cheaper smuggled goods had diminished such prospects for the sector.

“It’s quite huge even though general revenue generation capacity has also declined. What we see even the uptake of goods from the suppliers has also gone down,” he added.