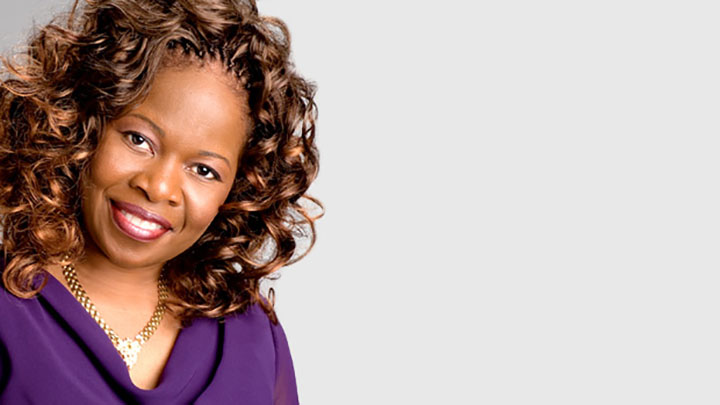 GOSPEL singer, Charity Zisengwe, who recently relocated back home after more than 15 years in the USA, has released an eight-track gospel CD album titled Prayers and Worship, with one of the songs dedicated to all the suffering Zimbabweans.

Zisengwe told NewZimbabwe.com that she was touched by the levels of poverty she came face-to-face with when she returned home from USA.

She said she had written her first song, All Things New, after realizing that people were resilient but struggling and wanted to show her hope that one day God would remember Zimbabwe and make all things new for the country.

“From the time I returned to Zimbabwe in February last year, I was so moved by the levels of hardships that I witnessed at every street corner around me.”

Zisengwe said most of the songs on the CD album were actually prayers in the form of songs, hence the title “Prayers and Worship.

Some of the songs on her latest offering are Nothing is Impossible, Welcome Holy Spirit, Bask in Your Love, We are Hungry, Down, Every Morning and Great Exchange (Easier for Me).

Track Number 7, Every Morning, which is Zisengwe’s favourite, brings out her love for worship, and was also composed as she walked on the sidewalks of Harare.

“Looking back where I have come from and how God has walked with me, I had to ask, who am I that You visit me, and the things You do when You visit me. I get the Psalmist” she said.

Zisengwe, whose musical talent emerged during her high school days in Harare where she led a vibrant interdenominational scripture union choir for four years, began her songwriting journey in the USA in 2003.

As a way of sharpening her skills, she – in 2004 – enrolled at the Babbie Mason Music Conference International in Nacross, Georgia, where she learned the rudiments of song-writing.

There she also discovered how to build a music ministry and establishing herself as an independent musician.

In 2006, she was back at the conference where she won First Prize in the songwriting competition.

Her unique style blends heartfelt lyrics and beautiful melodies that are reminiscent of her homeland, Zimbabwe.

While in the USA, the prolific songwriter, recording artist, who is also a public speaker, recorded two projects, which earned her invitations from many churches and ministries there to sing and speak.

Since 2010, several of her songs have been used in churches in the USA and Canada.